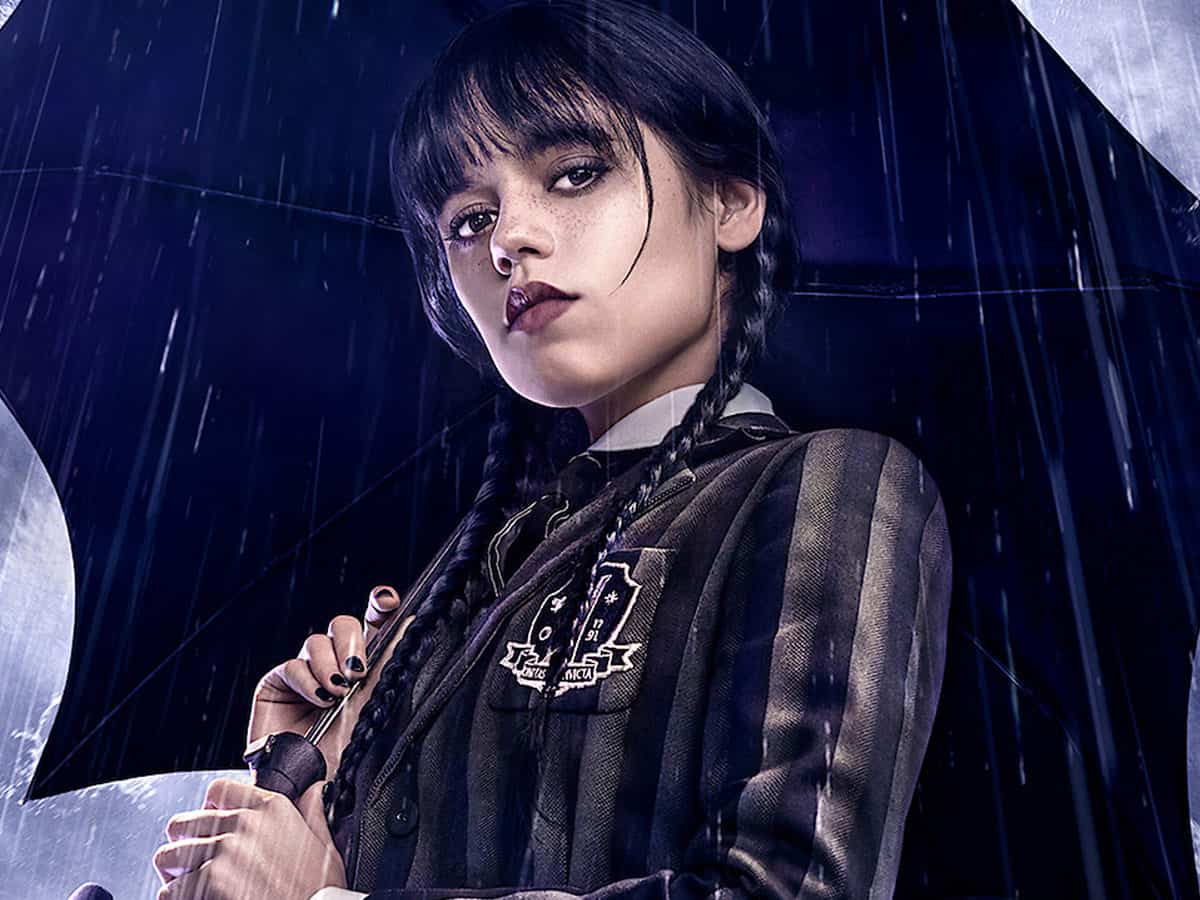 Fantasy thrillers are always a super hit on Netflix but it was lead expected that this new show will be the ‘first week’ record on the popular streaming site. Directed and produced by Tim Burton, “Wednesday” is the new show we are talking about, which is right shaking the ground on Netflix.

Currently trending at the No.1 position in almost 83 countries, we have to see if “Wednesday” will beat “Stranger Things” another record of the most watched English web series in its first month on the platform, with 1.35 billion hours of viewership.

“Wednesday” stars Jenna Ortega, Gwendoline Christie, Luis Guzmán and Catherine Zeta-Jones in lead roles. It’s the story of a young girl from the Addams family who gets enrolled in a new boarding school, Nevermore Academy, which is full of mysterious spirits and supernatural spirits. One can say that this is a Harry Potter inspired school, but this time a proper high school. She will be on a mission to find out about the accident involving her parents.