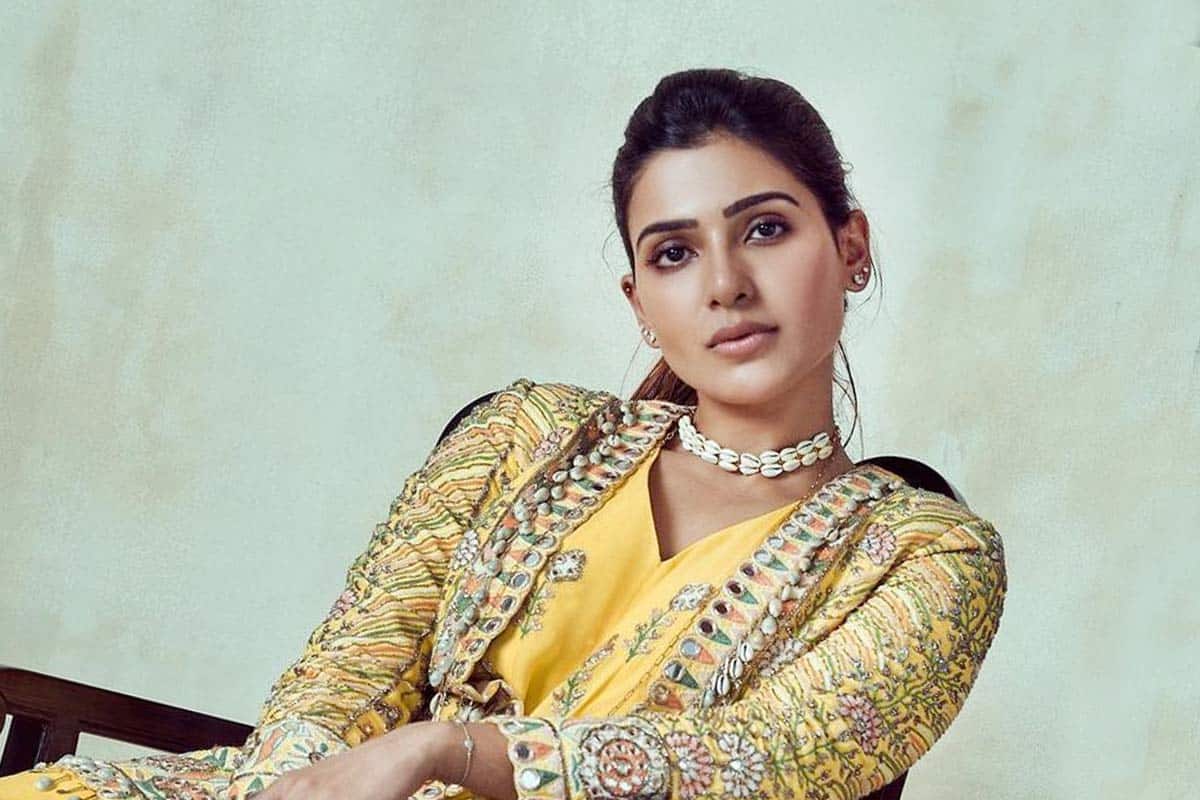 Samantha is one of the star heroines in South Cinema. Having made her debut with the Telugu film Ye Maya Chesave, the actress made a big name for herself in the Telugu film industry. Later, she went on to star opposite star actors and became the number one heroine in no time. Currently, she is the only female heroine in Telugu who can pull crowds to theatres, irrespective of content.

Yashoda is the latest example to prove Samantha’s stardom. Although the concept is a little off, it is her star power that pulled crowds to theatres. Samantha is someone who can act well and also do the magic on the screen to keep the fans connected to her.

A lot of families also love Samantha because of the choices she made in her career. She made sure not just to be a glam attraction in movies but also to add some value to the script. Although she did some commercial films where she had no scope to perform, she consciously put effort into doing films that actually make sense and erase the impact of so-called commercial films.

Post-Marriage, she made a statement to the entire Indian film industry that she is here to stay and achieve big things in her career, and marriage was no obstacle in her way. As expected, she scored hits after marriage, and her stardom got doubled.

When enjoying the peak of her career, Samantha stunned everyone by sizzling in the item song in Pushpa: The Rise. It turned everyone’s attention yet again. Time and again, she proved that she is the best actress in Telugu in the current times.

During an interaction with Nandamuri Balakrishna for Unstoppable with NBK, producers Suresh Babu and Allu Aravind were asked about the actress who deserves the tag ‘Mahanati’ in the current generation.

Without an iota of doubt, both the senior producers took Samantha’s name. They were confident of their answer and added that Samantha alone from the current generation has the potential to become ‘Mahanati’.

Looking at her career, it is pretty obvious that Samantha deserves the tag, ‘Mahanati’.