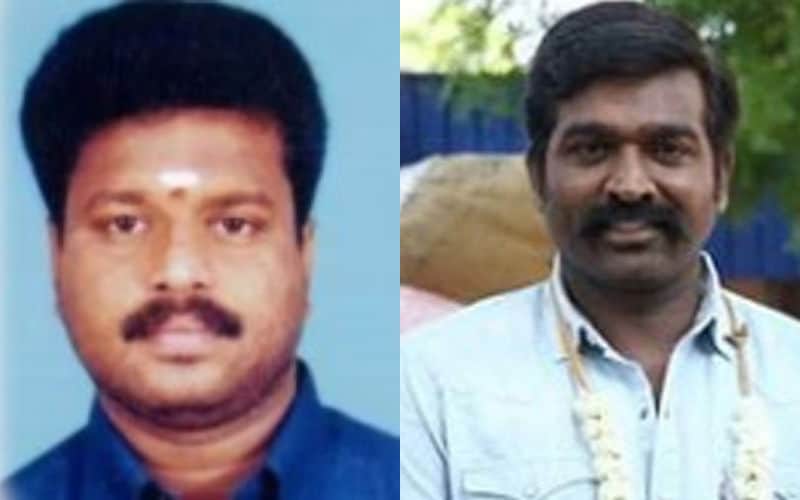 In a ghastly incident a 54 years old stuntman fell from a height of 20 feet and died while getting treated. This incident took place on the sets of Tamil hero Vijay Sethupathi’s film ‘Viduthalai’ and the victim was identified as Suresh who has been in this profession for the last three decades.

Suresh was supposed to be performing a stunt and accidentally the rope that he was tied to, tore apart and he fell on the ground from a height of 20 feet. As soon as Suresh fell, the crew rushed him to the nearest hospital. While getting treated, Suresh breathed his last.

According to Tamil media, Suresh was survived by his wife and two sons. The producers of ‘Viduthalai’ assured to support Suresh’s family in all manners while hero Vijay Sethupathi is yet to respond.

Accidents on film sets are rare. Usually the crew takes extreme care about the stuntmen because they risk their lives. Unfortunate incidents like this do occur. Previously a major mishap was reported on the sets of ‘Indian 2’ starring Kamal Haasan. Post this incident, the shooting of the film came to a halt.