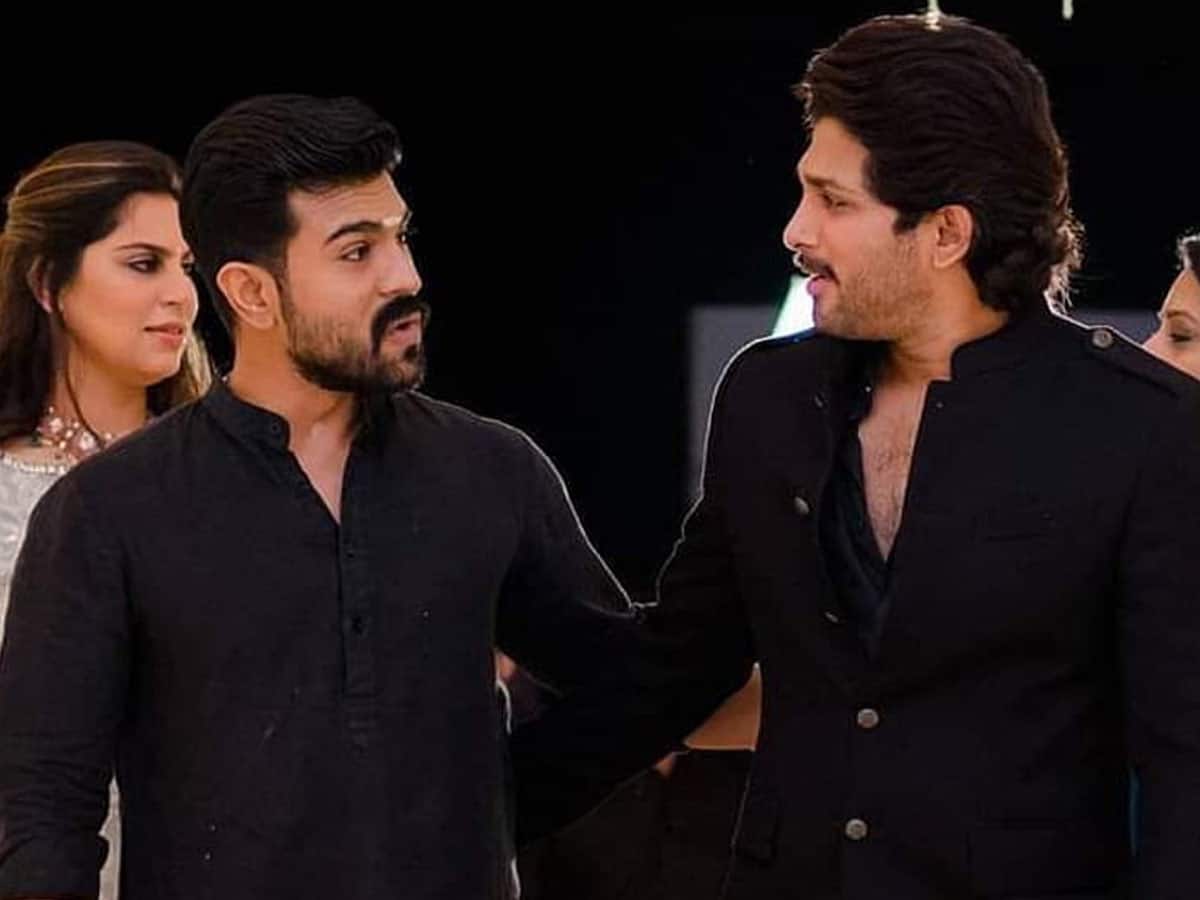 Last time it has come out that the once popular Tamil director AR Murugadoss is planning a science-fiction futuristic film with Ram Charan, but the twist is that he wants to make that movie in Tamil as well with Simbu. And with the mega power star picking up Buchi Babu’s movie, the director is said to have approached Allu Arjun now.

Reportedly Allu Arjun is said to have heard the story of Murugadoss but is said to have expressed that he can’t do a film that has a different hero in the other language at this given moment. However, Bunny is said to have told the maker of Ghajini that if he comes up with a fresh story that could be made into a pan-India project, he is more than willing to take it up.

Back in the day, the Pushpa star gave similar assurance to Linguswamy as well but the director failed to craft a proper story, and the one rejected by Allu Arjun became ‘The Warrior’ for Ram Pothineni. So we have to see if Murugadoss would pay heed to Bunny’s advice and come up with a fresh script for him, or would continue finding a hero in Telugu for the film that will have Simbu in Tamil.