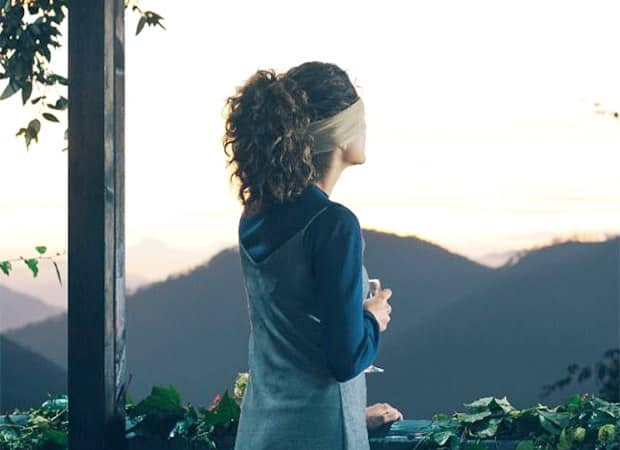 Taapsee Pannu is one of the top actresses in Bollywood. She carved a niche for herself in the industry by acting in films like Pink, Mulk, Badla and Manmarziyaan. But of late, none of her movies is able to attract an audience.

Most of these movies had a direct OTT release. Some were released in theatres. But all of them ended up as disappointing ventures.

Now, she pinned a lot of hopes on her next release Blurr. Directed by Ajay Bahl, this movie opted for a direct digital release on Zee5. It will premiere on December 9.

The success of this movie is important for Taapsee because she is also a producer of it. Not only her acting career but also her production career’s fate also depends a lot on this movie. Let’s see if Taapsee can bounce back hard with this movie.