‘Dubbing’ Gamble Is Back In Tollywood! 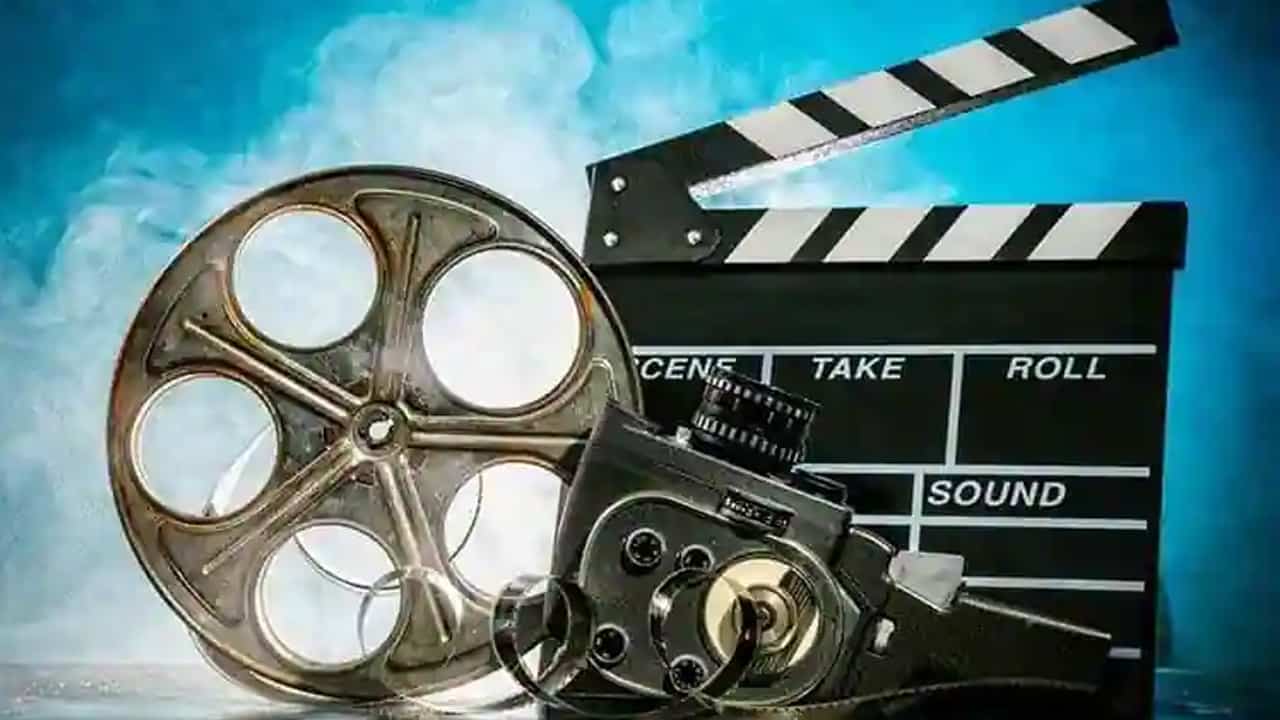 One of the biggest issues that plagued Tollywood back in the 2000s are the release of dubbed movies. When producers are spending couple of crores to make small budgeted Telugu films here, some enthusiasts used to buy Tamil films made with 10-15 crores budget for just 20-30 lakhs, and release it here. Though it is risky, if the movie clicks buyer used to get good returns. That way, the dubbing gamble game on Tamil movies started developing and that affected lot of local films. Cut to now, it looks like the same situation is developing again with more intensity now.

Back then, only small-time distributors and small producers used to be part of this dubbing market, and they have come to a position where big releases got affected. At that time, Tollywood decided not to entertain dubbing movies.

And now, the range of Telugu cinema has grown bigger, and Telugu projects became pan-India films. However, this applies only to big films of big stars, but other Telugu films are still dependent on the local box office only. At this juncture, with big producers betting heavily on dubbed projects one by one, it looks like small films might lose the game.

Firstly we have Dil Raju supporting dubbing movies like PS1, Love Today and others. Then comes Allu Arvind who released Bhediya in Telugu as Thodelu. And now UV Creations joined this gang of ‘dubbing’ as they are releasing Nayanthara’s Connect. At a time when small Telugu films like Mukachitram, Gurthunda Seetha Kalam, Prema Desam and others are struggling to get a good date and rushing to theatres all at once on Dec 9th, Nayanthara’s Connect is likely to have a big release on 22nd.

Well, if any one of these small Telugu movies could find a slot among Sankranthi releases or other big days, surely they will turn out to be a money spinner. And if dubbed movies are taking the spot from them, end of the day, who will be daring to make small movies? Even if they make it, they have to depend on OTT only. Let’s hope Tollywood doesn’t slip into an early 2000s-like scenario and kills small movies.