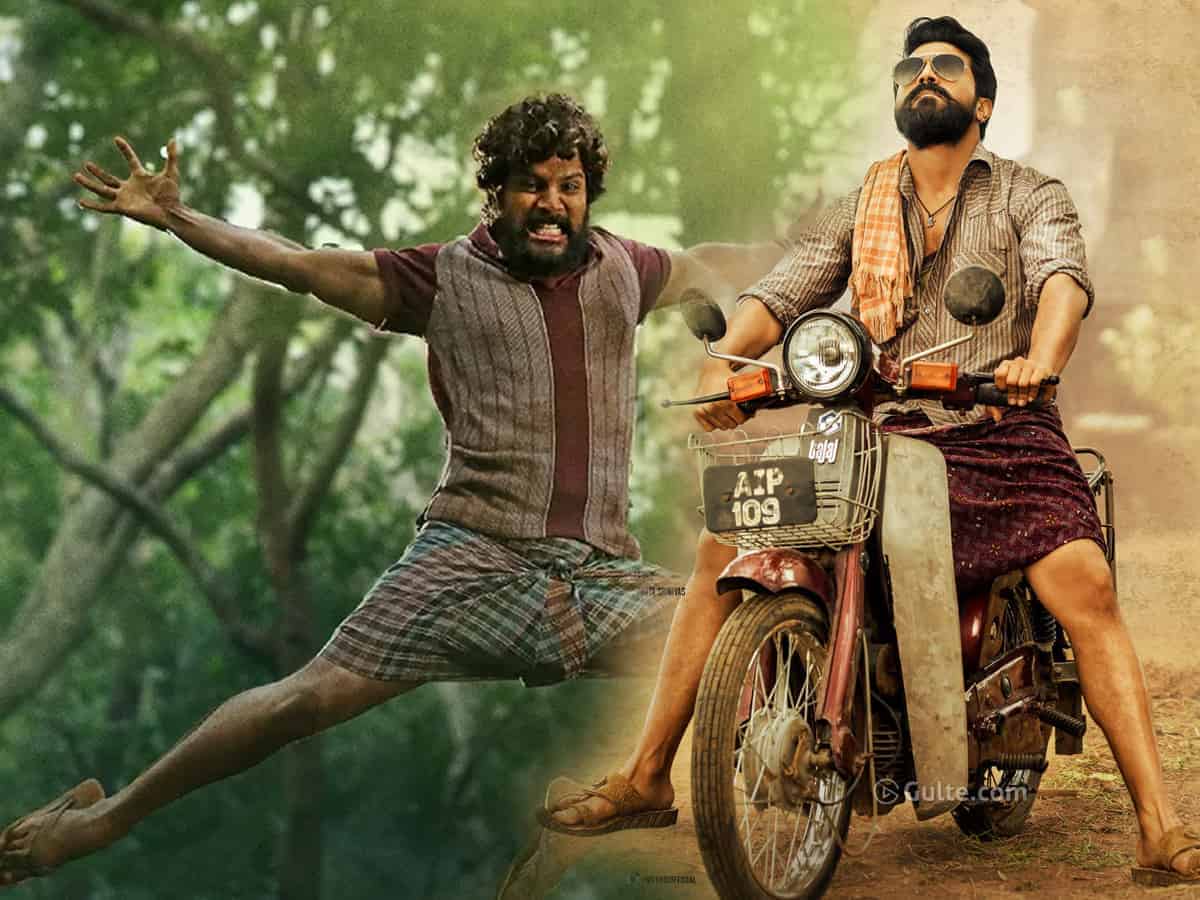 The latest trend that has amazed the audience in Indian cinema is how directors are weaving their previous films into their new movies, calling them their own cinematic universe.

Then comes director Sailesh Kolanu who mixed a small case from HIT into HIT 2 and spun out a big story. Even Prashanth Neel is said to have taken up this universe concept as he’s said to have got a connection of Salaar to KGF already. Here goes Sukumar now.

If reports are to be believed, director Sukumar is planning to mix Chitti Babu into the world of Pushpa Raj. As Ram Charan could be seen running away from the house of Prakash Raj in Rangasthalam after killing him, it would be now shown that he has travelled all the way to the forests of Chittoor from Godavari districts, and he will be introduced towards the end of “Pushpa: The Rule”. For now, this is only a buzz, but if both Allu Arjun and Charan are seen together on the same screen, explosions are guaranteed likely.

With that, Sukumar is also getting ready to create his universe and might do more such rugged movies very soon.