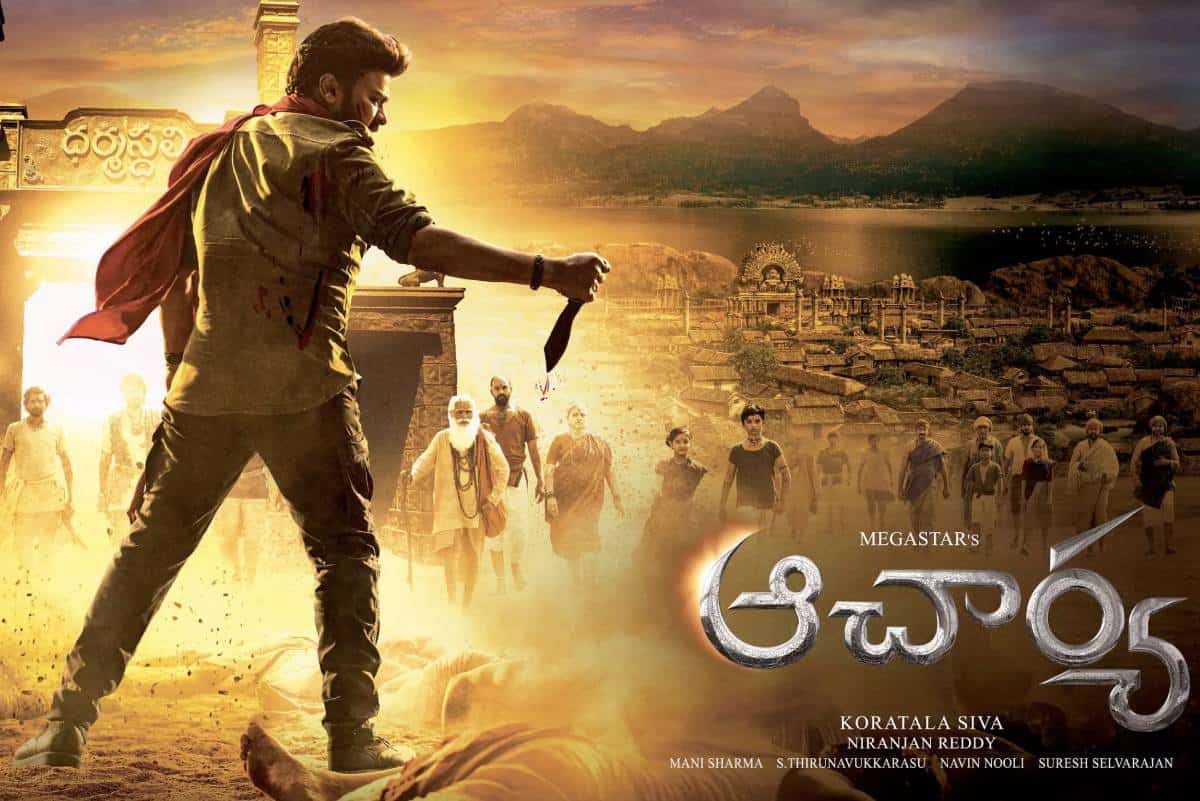 We Mythri Movie Makers refute the allegations made by Rajesh Manduri that we have conveyed his story (proposed to be titled as Annayya) to director Koratala Shiva. His allegations are totally baseless and false.

If the story narrated by him is so good as he states, then we ourselves would have produced the movie with appropriate casting. When we have the reputation of introducing 3 new directors in the last one year Bharath Kamma (Dear Comrade), Rithesh Rana (Mathu Vadalara) and Sana Buchi Babu (ready for release Uppena), what would have stopped us from introducing another new director if the story was so good. The fact is that the story narrated to us was very weak and had no substance in content and hence rejected by us. The same was conveyed to him.

When the story itself is bad, then why in this world would we go and tell Koratala Shiva Garu that he should adopt the same. Koratala Shiva garu has earned reputation as one of the genius director and a good human being with ethics and principles. It is unfortunate that this Rajesh without any evidence or proof has gone to the media to tarnish our image and the image of Koratala Shiva garu. His actions and outbursts in media are strongly condemned by us and without any hesitation we would like to state that appropriate action against him will be taken by us.

We request one and all to ignore his allegations as it is very evident that he is just trying to gain publicity with his cheap gimmicks.