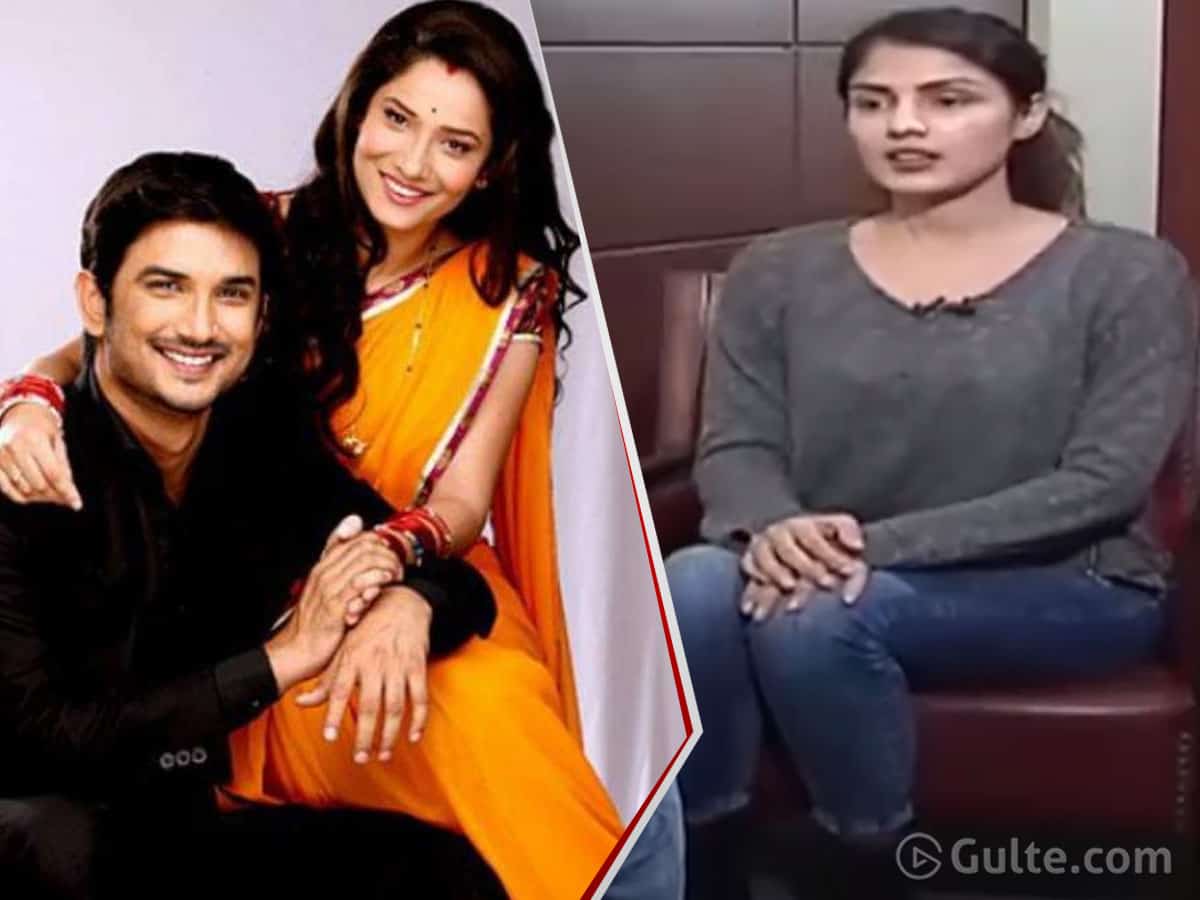 Bollywood actress Rhea Chakraborty is giving interviews after interviews to national news media channels but her first interview with India Today has gone viral. In this Rhea said that Sushant was in depression for the past few years and even used to smoke weed.

These comments have stormed the internet while fans and sympathisers have lashed out at Rhea for making wild allegations. Here one person’s reaction to Rhea’s comments should be taken into consideration and she is Ankita Lokhande who is the ex-girlfriend of Sushant.

Ankita shared a couple of videos of Sushant in the cockpit and then posted a big note in which she clarified Rhea’s comments. “Until February 2016, Sushant never had any conditions of depression and had visited a psychiatrist. He was totally fine,” said Ankita.

On Rhea’s claims that Sushant and Ankita were in touch post break-up, the television actress said that after our separation we were never in touch and I don’t know about Rhea Chakraborty and her relationship with Sushant. I will stand by Sushant’s family in this but on Rhea’s side. In the family’s knowledge and understanding she was the one who persuaded him towards his end.

Ankita’s comments are factual in some sense and more honest than Rhea’s comments. Meanwhile the CBI and ED are questioning one after another in the death mystery and money laundering case.