Here’s How Amazon Beats Others In Direct Releases 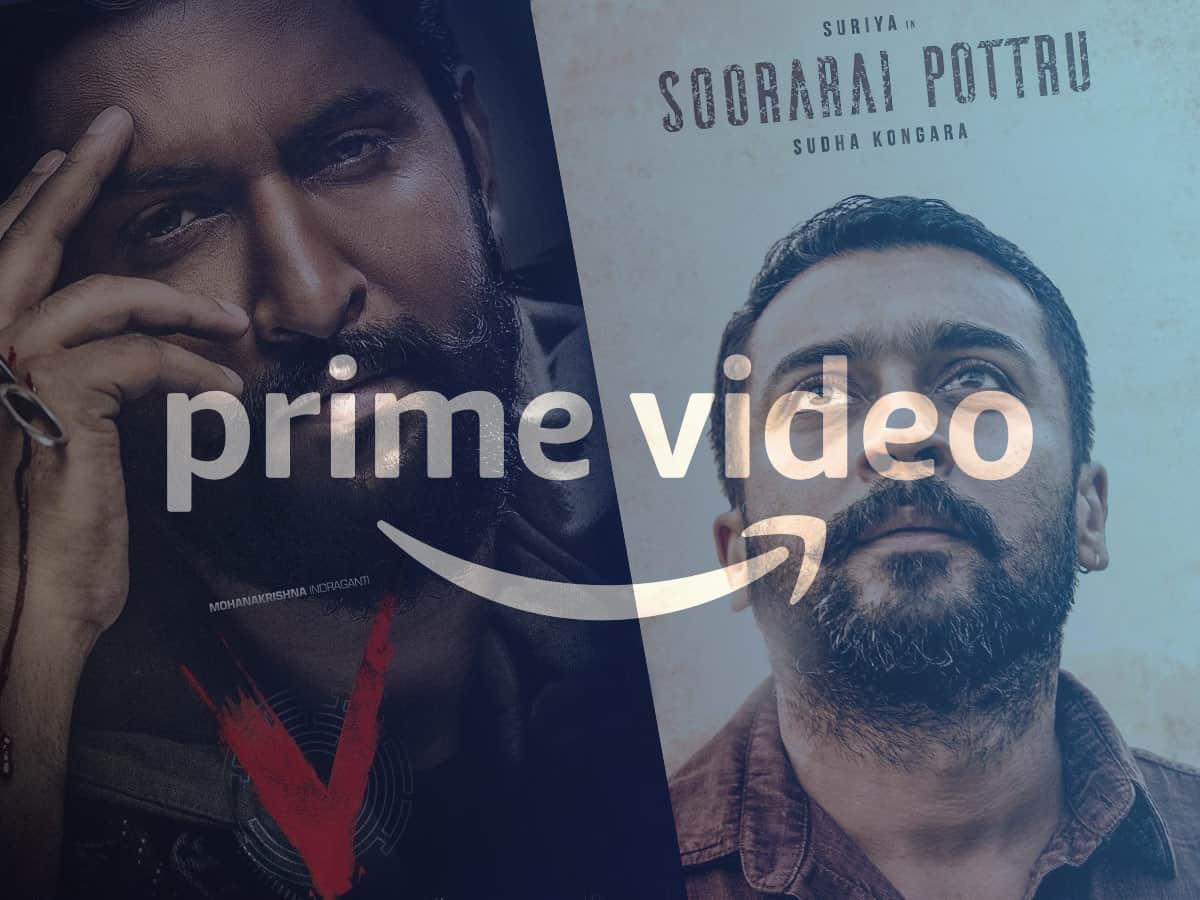 Other than Allu Arjun’s Ala Vaikunthapurramuloo and director Venkatesh Maha’s Umamaheswara Ugraroopasya, most of South Indian films always turn up on Amazon Prime Video only. And now, with some big films trying to go for a direct digital release, we have Nani’s V and Surya’s Soorarai Pattu hitting direct streaming through Amazon only.

Though other platforms like Netflix, Zee5 and Disney Hotstar also grabbed couple of popular Telugu movies for a direct release, many producers are actually heading to Amazon only to release their biggies. They say that Amazon Prime Video is quite quick to finalise a deal, and offers to clear all the signed amount from the 30 days of the film’s streaming on their site. It’s heard that Netflix also offers good money but takes 3-6 months to process, and producers are not in a mood to wait for such long as they have made films with loans and interests mount up if they delay in clearing them off.

On the other hand, Amazon Primevideo has huge subscriber count, which prompts even the OTT giant to invest a lot even in south movies. Films like Arjun Reddy and Rangasthalam have become a super hit on Amazon, pushing them into an unbeatable top position in terms of gaining new subscribers.

On the other hand, big players like Hotstar are getting ready to invest hugely in Telugu market to acquire direct Telugu releases, while Zee5 is a bit slow due to crunch in funds, and SunNXT is not even interested in direct digital premieres of big movies.