After Janhvi, Kangana Turns A Fighter Pilot With ‘Tejas’ 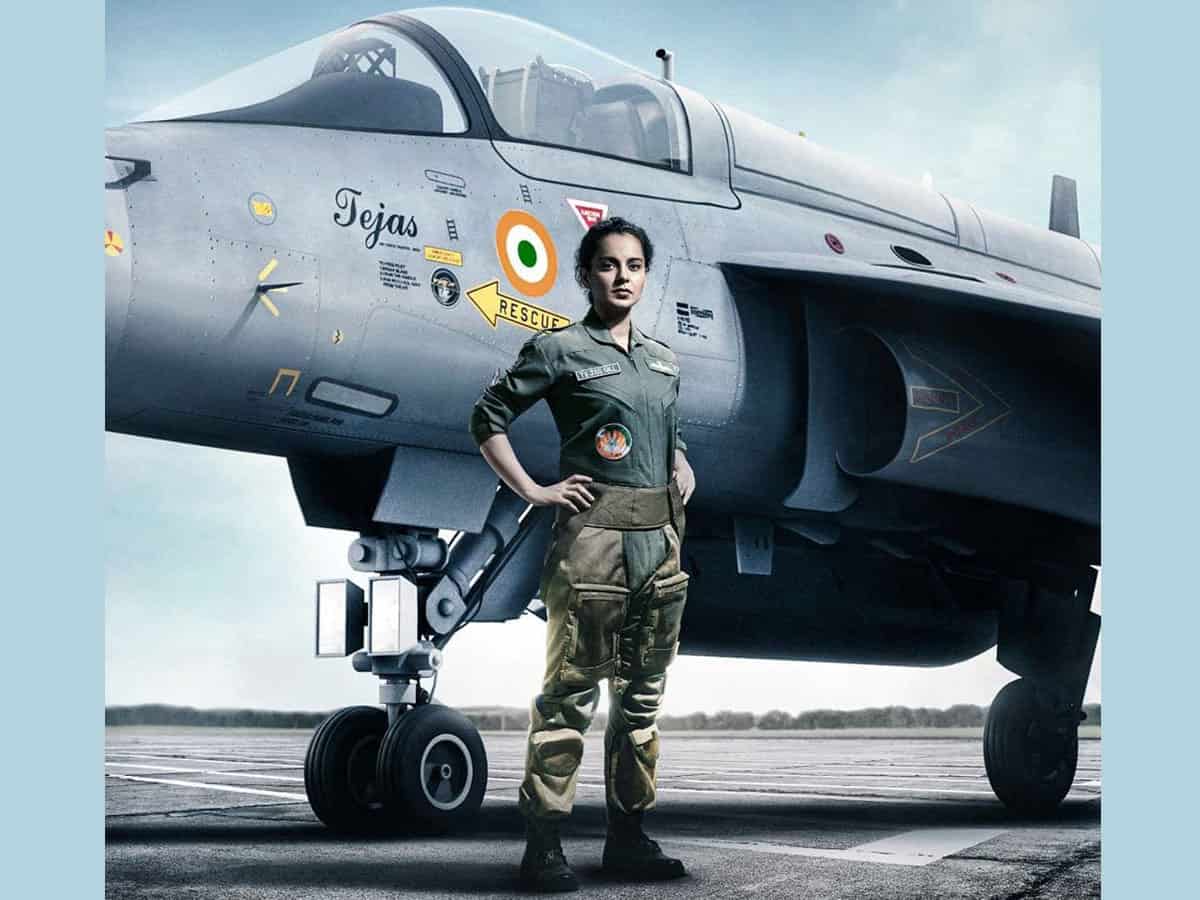 We must say that no other film has impressed Indians as much as Vicky Kaushal’s “URI”, which dealt with a special army operation inside the enemy lines. And the film’s producer Ronnie Screwala is now getting ready to come up with another patriotic film.

In the wake of “Gunjan Saxena” gathering all the negative reviews for its poor portrayal of Indian Air Force, bad narrative and average acting skills of Jhanvi Kapoor, now Kangana Ranaut, who has come down nail and tooth on the above film, is all set to play a fighter pilot. Titled “Tejas”, the film will have Kangana playing the role of a fighter pilot who drove India’s lightweight combat plane.

After making huge fun of Jhanvi as a nepotism byproduct, and making the most of Gunjan Saxena’s below-par performance on Netflix, we have to see how far Kangana will succeed as a fighter pilot. Directed by Sarvesh Mewara, shooting of this project will start from December after Kangana completes her work on Thalaivi movie.

On the other hand, as this film is coming from the producer of “URI”, there are many expectations over it we must say.