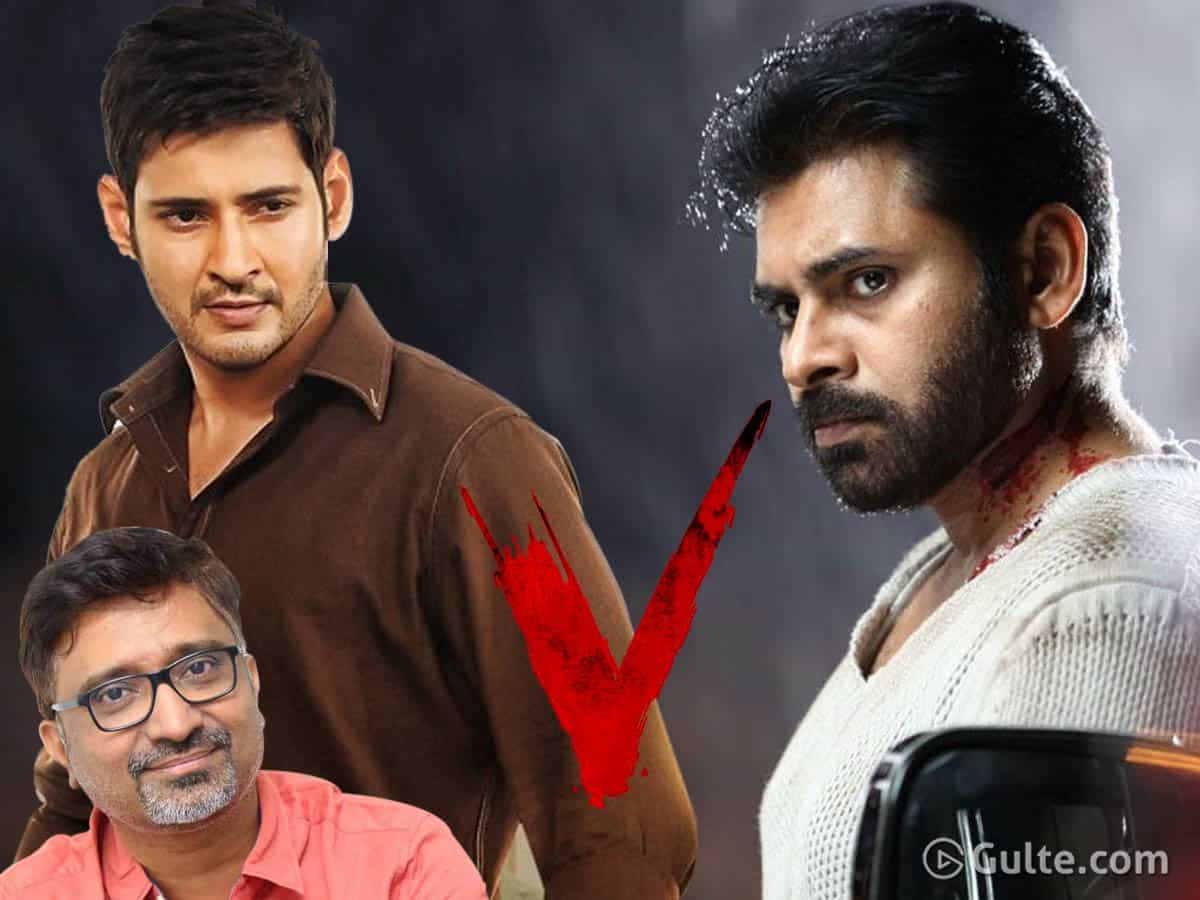 But did you know that Nani and Sudheer were not the first choices for V. Talking to a popular radio channel in an interview, Mohan Krishna revealed that his first choice for the film was Pawan Kalyan and Mahesh Babu. But for some reason, the combination didn’t work and so, he chose to have Nani and Sudheer with who he already made Gentleman and Sammohanam respectively. He also roped in Nivetha Thomas and Aditi Rao Hydari who made their Telugu debuts with his films only.

Indraganti also added that the film was made for theatre experience only but due to the unexpected twists in the real-life story, the makers of V have decided to release the film on Amazon Prime Video.

“We didn’t want the audiences to miss watching V and have the theatre experience. But it has been more than six months and we all thought that we need to take that big step to make things better,” he added.

V is produced by Dil Raju and will stream from September 5.