That’s The Difference Between Alia Bhatt And Jhanvi Kapoor 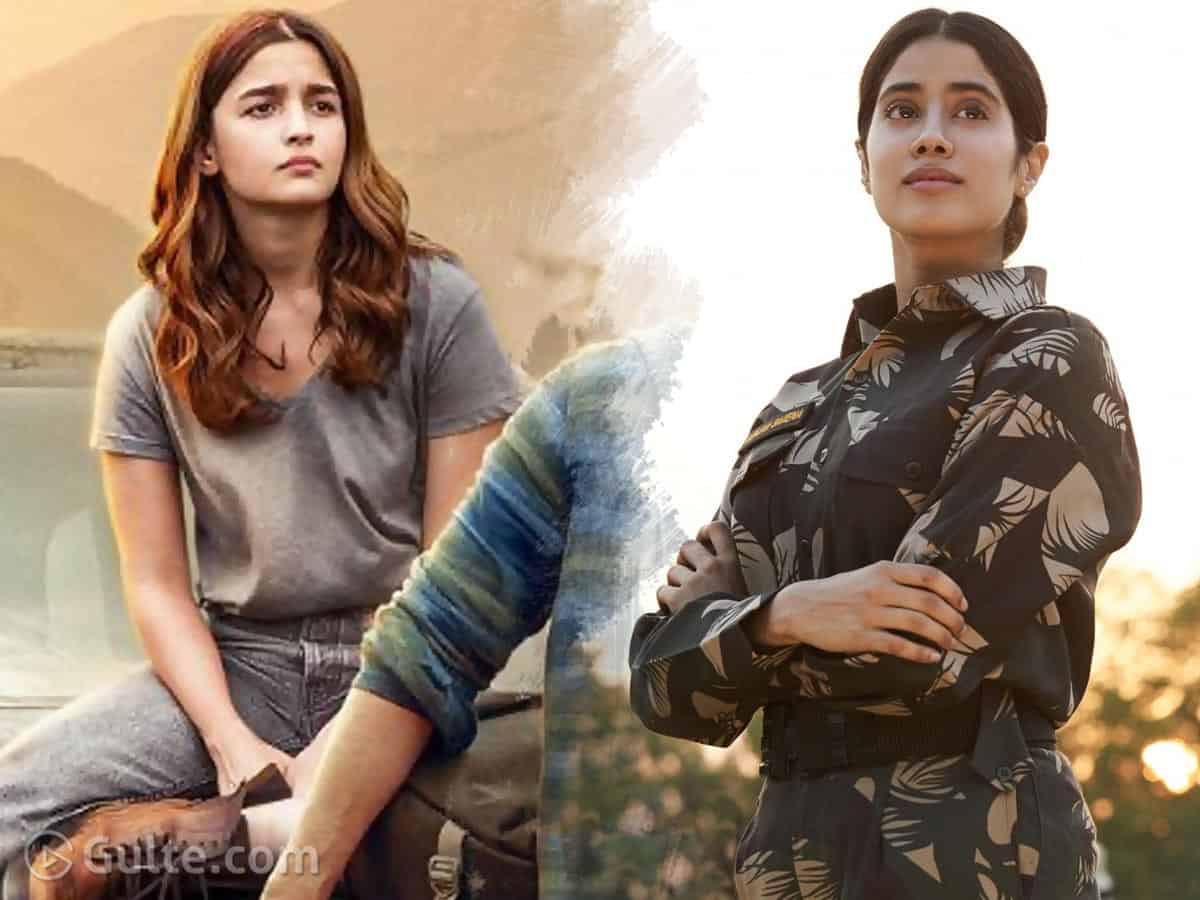 In one simple line, many say that both Alia Bhatt and Jhanvi Kapoor are products of nepotism only. But then, going by the reaction of people on the recently streamed Gunjan Saxena and last week’s Sadak 2, something very interesting could be observed.

Though people don’t have any big hatred for Gunjan Saxena, many slammed the makers for the bad portrayal of Indian Air Force and many slammed Jhanvi Kapoor for her poor acting skills. Weaving their attack around nepotism, many folks trolled Jhanvi for not being able to live up to her mother. Despite the fact that film got 2-3 stars of ratings, Jhanvi got trolled badly.

Then comes Sadak 2, whose trailer is second most disliked video in YouTube history while the film amassed worst ever ratings in the history of Bollywood on IMDB website. But then, Alia Bhatt is not taking many brickbats here, because they say that she was not given the role that has substance which otherwise she would have rocked.

So the point is, whether if any actor/actress is a product of nepotism or not, they should excel and impress with their acting prowess such that audiences will like them. People will not say Ranbir Kapoor or Allu Arjun to that matter as products of nepotism, because they are a class apart than their contemporaries when it comes to acting skills.