China Babu Is One Amongst Them! 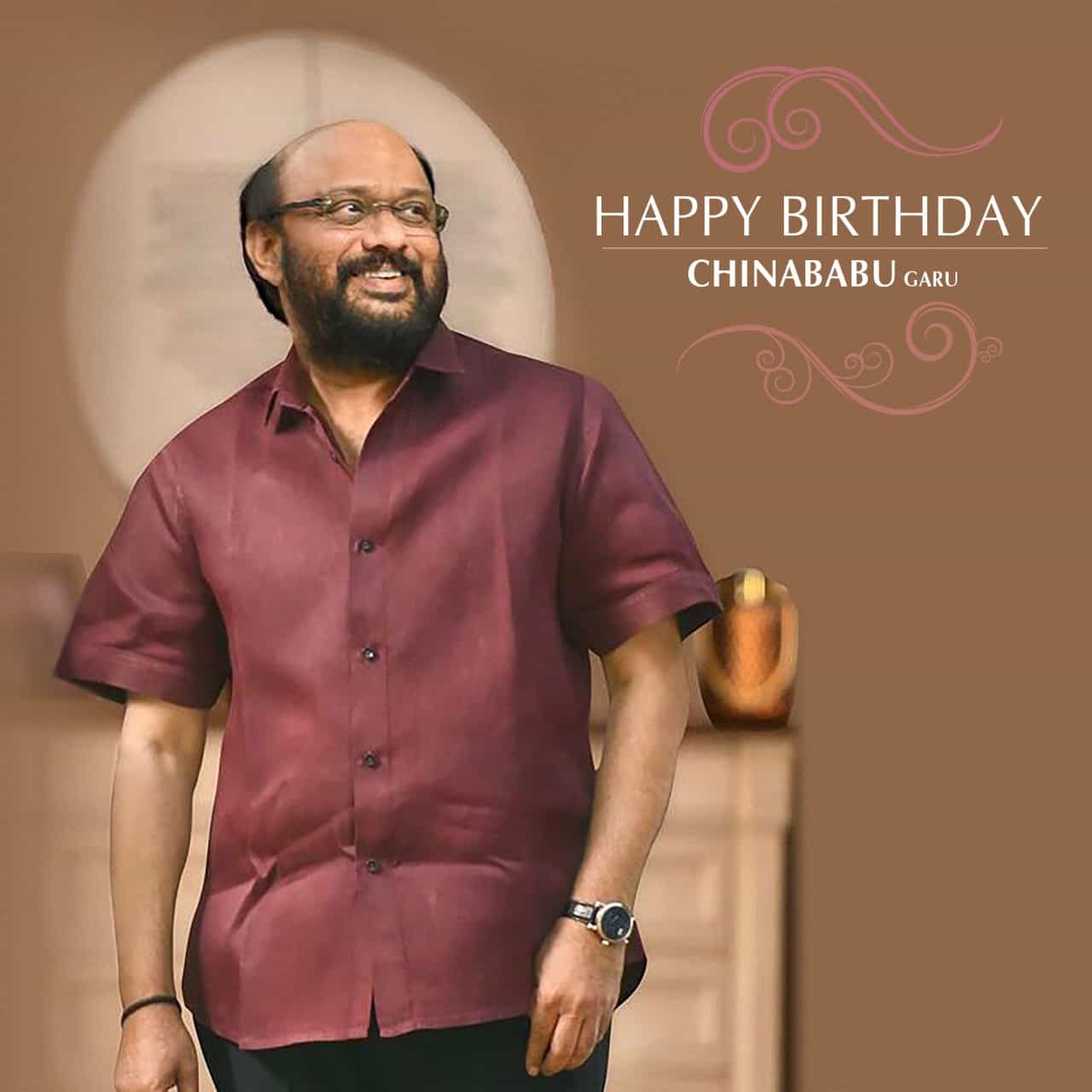 Producer was the most respected person in Tollywood in yesteryear era. But, things have been changed and producer has become a cashier whose job is to sign on cheques. Thankfully, we have some producers who have been trying hard to bring back old glory to ‘producer’. And one amongst them is S Radhakrishna aka China Babu.

Initially co-produced films with Danayya, he has been making films under his own production banner Haarika & Hassine Creations. He made some super hits to blockbusters, but he earned a name for his good deeds.

He always stands on back, though he makes films with top stars of Tollywood. China Babu and Trivikram Srinivas form a super hit combination and the duo delivered industry hit (non-Baahubali) with Ala Vaikunthapurramloo.

China Babu is also known for his soft corner towards distributors. Whenever his film turned out to be a flop, he reimbursed the losses to buyers, making sure they won’t feel bad for buying his film.

He is lining up some interesting projects and announcement of the same will be made soon. The producer turns a year old today. Let’s wish that he will make some memorable films for Telugu audience!