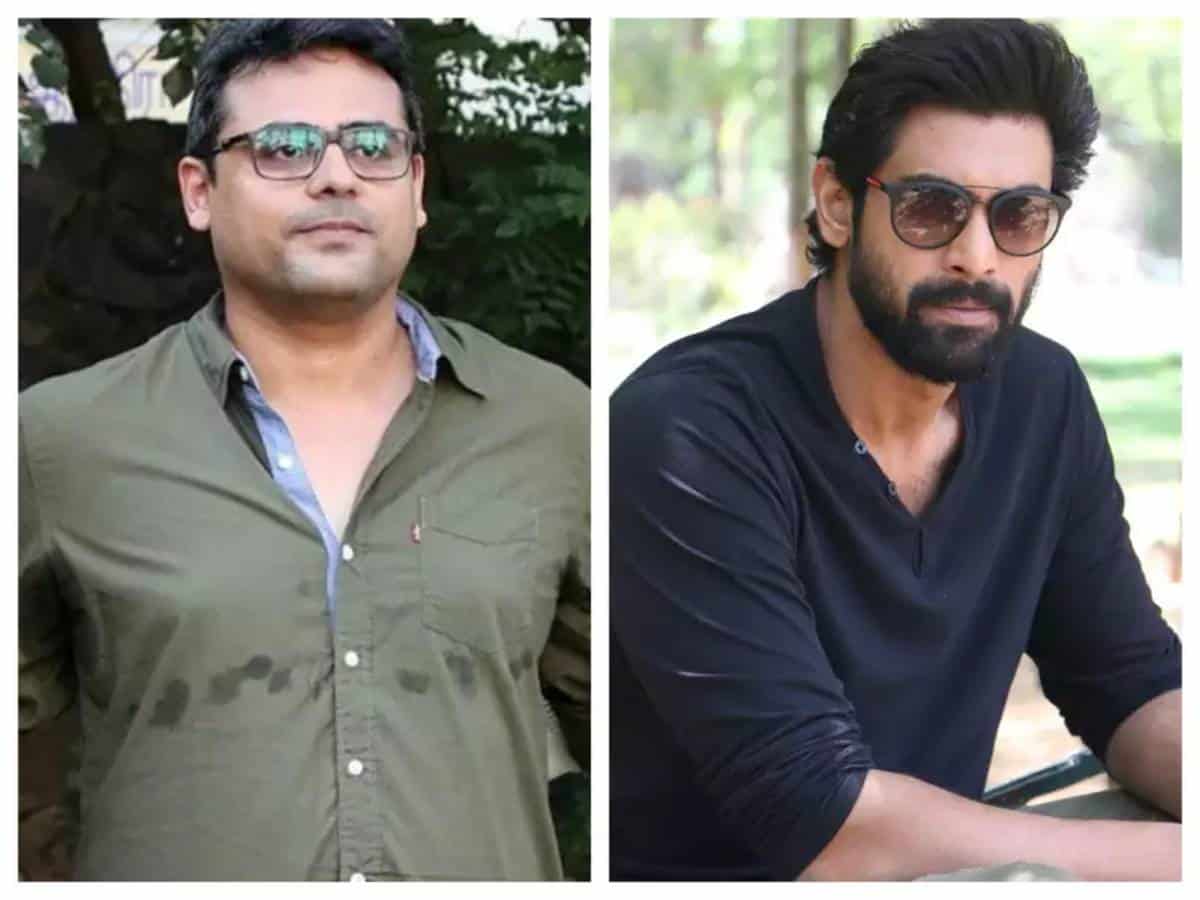 Handsome hunk Rana Daggubati is on signing spree and is lining up some exciting projects. It is learnt that, he has given nod to work with director Milind Rau of Gruham fame. Although it is not officially confirmed, Rana is said to have liked the story narrated by Milind.

Suresh Productions will bankroll the film to be made on lavish budget in association with Gopichand Achanta. Billed to be a supernatural action adventure, the film will have extensive VFX. If this film materializes, it will be first straight Telugu film for the director.

Currently, Rana is awaiting the release of Aranya. His other film Virataparvam has almost wrapped up except for last schedule.

As is known, Rana recently tied the knot with Miheeka Bajaj.