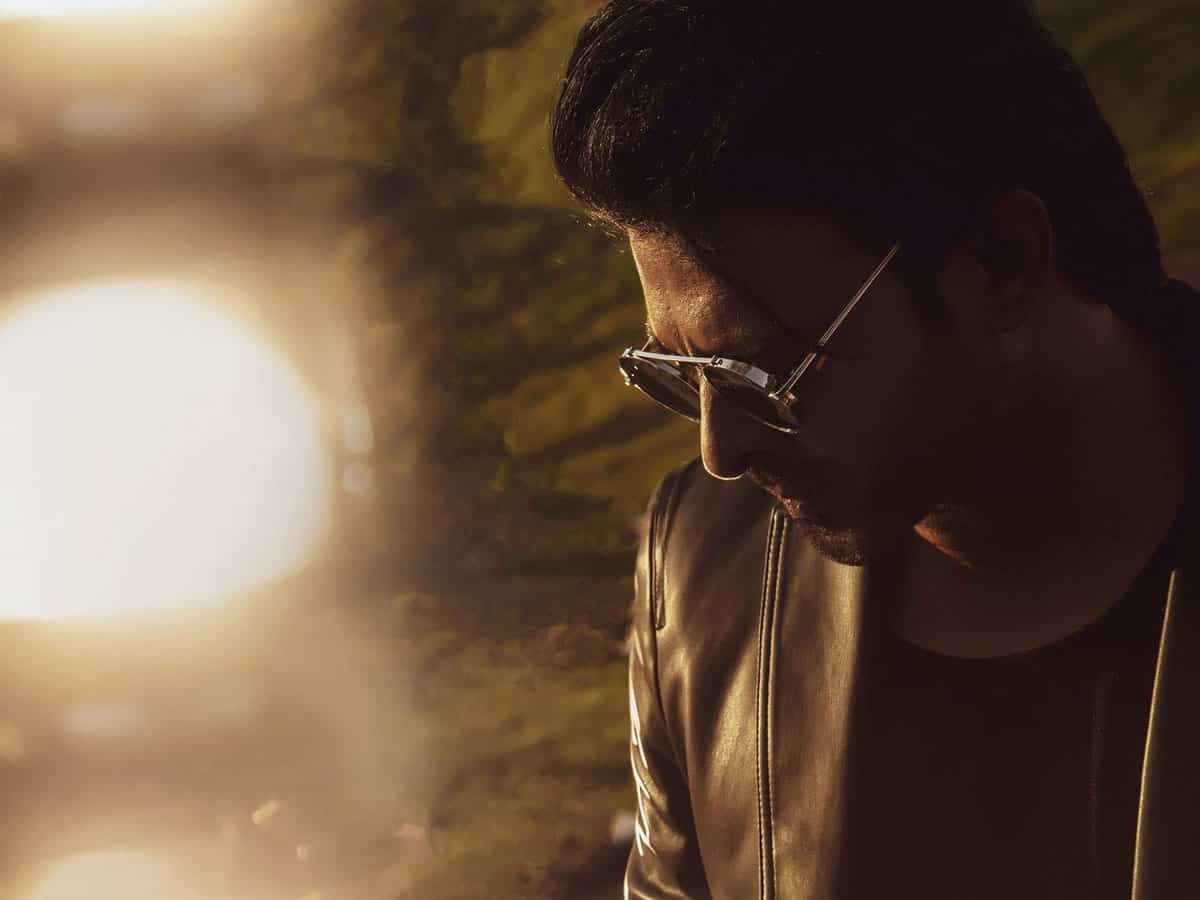 Rebel Star Prabhas seems to be compensating for the gap he took between releases during Baahubali times. The actor is on a signing spree and is heading for many releases in the next two years.

Prabhas had Saaho in 2019 and Radhe Shyam in 2022. But it looks like he will be coming with two releases this year and one movie ready for Sankranti next year. If we have to look at the release dates, Prabas will be releasing three of his movies in six months’ duration.

Adipurush already announced the release date of June 16, 2023, and there is no change of date so far. His Salaar with Prashant Neel also confirmed the outing on September 28, 2023. Prabhas’s film with Maruthi is in making and it is heading for its release on Sankranti next year. Though it is not official, the rumors say so.

Three movies of Prabhas in six months is a wonderful treat for his fans and not just that, he is readying more films for the next two years quickly. Prabhas signed Spirit with Sandeep Reddy Vanga and already working with Nag Ashwin for Project K.

The latest update is that Mythri Movie Makers producers have been planning for a Prabhas movie in Siddharth Anand’s direction. The director is famous for his movies Anjana Anjaani, Bang Bang, and War.