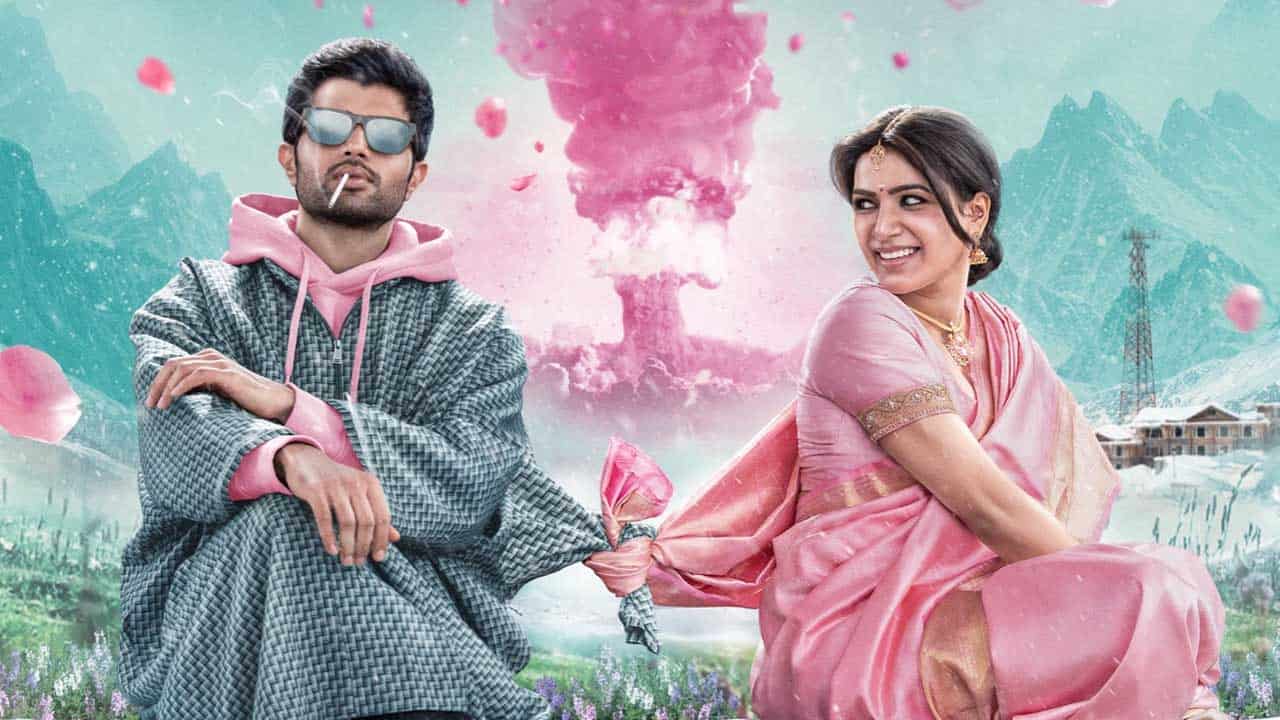 Queen bee Samantha is back to the business as she is currently shooting for Citadel’s Indian version in Mumbai along with Varun Dhawan. However, she was actually supposed to wrap Vijay Devarakonda’s Khushi first and then go to other projects. A little birdie is now revealing to us that the actress is actually delaying the film for a reason.

In fact, Samantha is quite happy with director Shiva Nirvana who has shown her in the best light in the film “Majili”. She is literally the force of the film and outshined the likes of Naga Chaitanya and others. But “Khushi” being Vijay Devarakonda’s movie, the role of Samantha is said to have got limited. Though she has already shot for a schedule in Kashmir, the actress now wants some changes in the script such that her role will be throughout and important. As the director hasn’t made those changes, she is said to be not allotting dates for the project.

Though the authenticity of these claims could not be verified, surely there must be some reason for the actress giving dates to other projects but not Khushi. But people in the production team are saying that Samantha will join the film’s next schedule from February mid-month. Let’s see an official update.