The Fate Of RRR Will Be Out This Evening 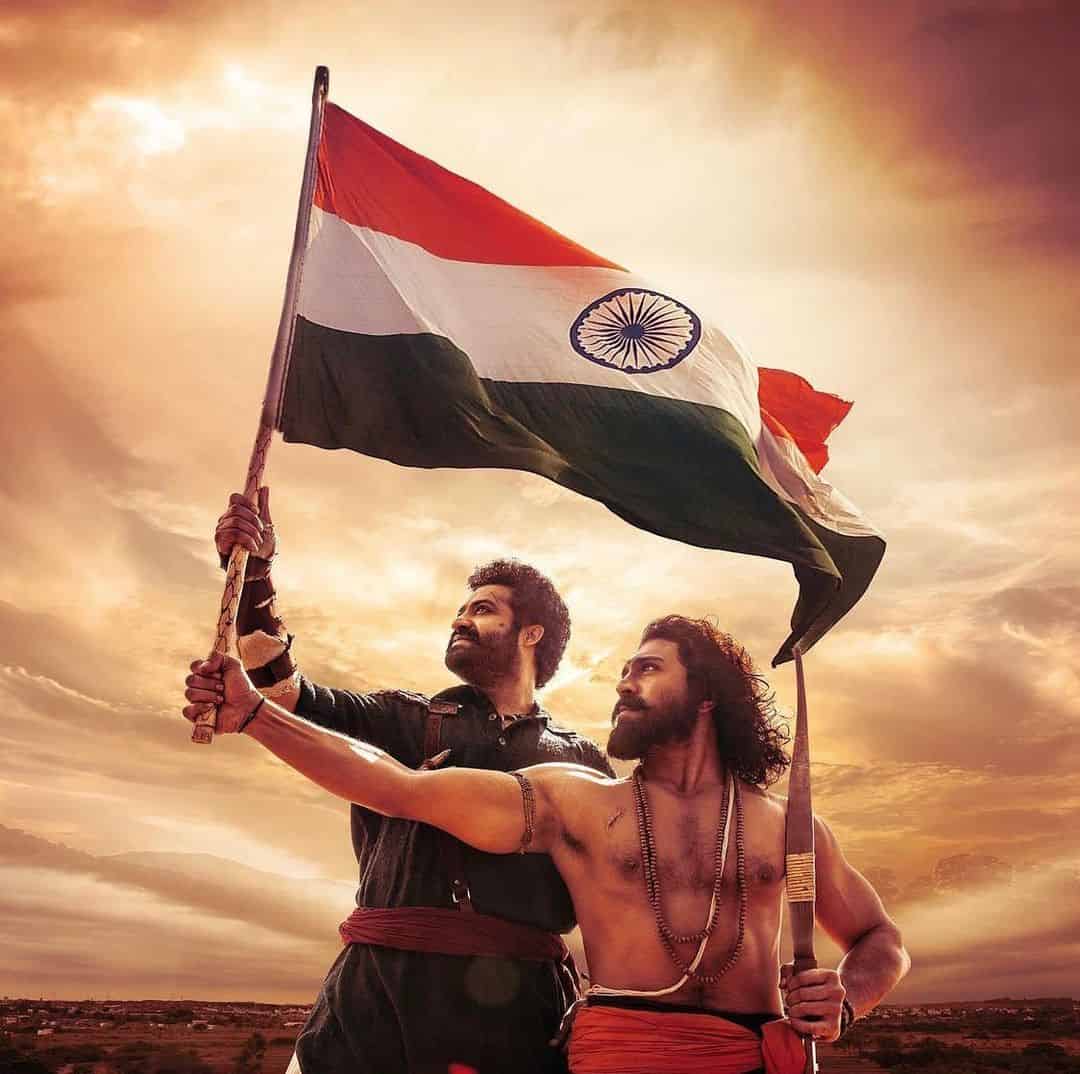 Finally, it boiled down to this day, this moment as there are rumours that legendary filmmaker SS Rajamouli has not only spent huge time and money for the Oscar campaign of “RRR” but also literally breathing a lot of anticipation. And today evening, the fate of RRR will be sealed and a single nomination will also create unforgettable and memorable history for all of Indian cinema, and Telugu cinema of course.

Currently, on the internet, we could see that #OscarForRRR is trending big time in India and in other countries. While the film got released in March 2022, later the Hindi version of it was released on Netflix and ever since that happened, India and Rajamouli are seeing unexpected things happening. Not only the film made lots of legendary Hollywood technicians and actors its fans, but it won standing ovations everywhere.

In the USA, some critics and actors took it personally to host special shows and promoted the film on their own, before Rajamouli and his heroes, NTR and Ram Charan started officially promoting the movie in Los Angeles. Later RRR got released in Japan and received loads of love, and the movie is still running to packed crowds there. While many award ceremonies honoured the movie with awards, the ‘Best Original Song’ award from Golden Globes is very special.

And today evening, (Jan 24 in India), by 7 PM Indian Standard Time, the final nominations for the Oscars will be announced. Many Hollywood media folks and experts already released their list of movies for the “Best Picture” favourites, and some of them kept “RRR” as the alternative in the list. Other than this category, a nomination for “Naatu Naatu” as ‘Best Original Song’ seems to be definitely on the cards. Fingers crossed for the now, let us wait for the evening.