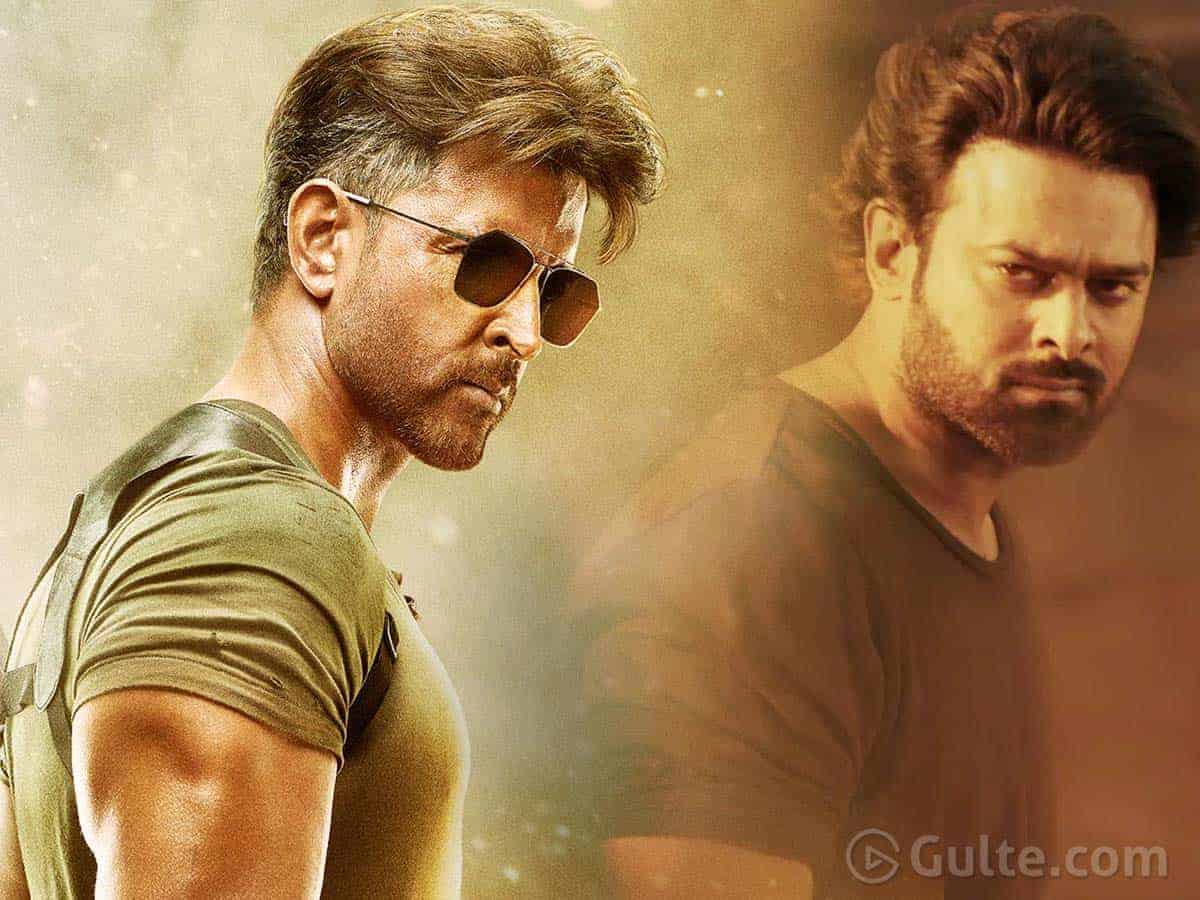 Recently Telugu production house Mythri Movie Makers which is high after the super success of Waltair Veerayya and the good show of Veera Simha Reddy at the box office has dropped a major update that they have actually locked director Siddharth Anand for a film with India’s biggest star Prabhas. And here comes another interesting update now.

Tomorrow, Siddharth Anand is looking forward to a blockbuster success as his latest film “Pathaan” which features Shahrukh Khan and Deepika Padukone in the leads is hitting cinemas. Very sure of a sensational performance at the box office, Siddharth will later move to a film titled “Fighter” with Hrithik Roshan. Already he made movies like Bang Bang and War with the Kaho Na Pyaar Hai star. The news is that even in Prabhas’ movie, Hrithik is most likely to do a cameo.

Already the director is said to have spoken to Hrithik about the role and even Prabhas got excited about this. That will be a terrific moment of sorts for all the movie lovers to see both the tall and masculine heroes together on the screen. That’s going to create a lot of fireworks, and Siddharth Anand has reserved the best for Prabhas and Hrithik for that action adventure that will be shot across the globe.