These Two New Things Are Spicing Up Pathaan 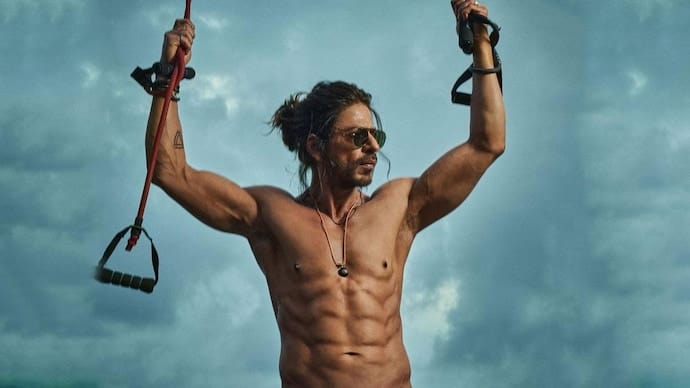 Tomorrow (Wednesday), the world is going to see Superstar Shah Rukh Khan back in the action as he is coming up with “Pathaan” whose advance ticket bookings are creating a record of sorts already. And this movie got attention for its stunning action sequences as well as Deepika Padukone’s bikini glamour. Here are two other things that are actually exciting for a section of society.

Pathaan is being crafted by a talented filmmaker like Siddharth Anand whose action films like Bang Bang and War are known for their intense screenplay and breathtaking visuals. Taking his game to next level, now the director has shot most of the action sequences in Pathaan with large format IMAX cameras as there is a lot of VFX work involved. And this is the first Indian film to be shot with those cameras, which is a sort of record.

On the other hand, usually filmmakers explore new places to shoot their movies and this time Siddharth Anand went to Lake Baikal which is situated in Southern Siberia, Russia. When the lake froze in winter, the temperatures are close to -19 degrees, and Shahrukh along with John Abraham shot some terrific action sequences there. This sequence is said to be quite a stunner that will stupefy the audience big time.

We have to see if all this effort turns into a fruit-bearing aspect for Shahrukh Khan or not.