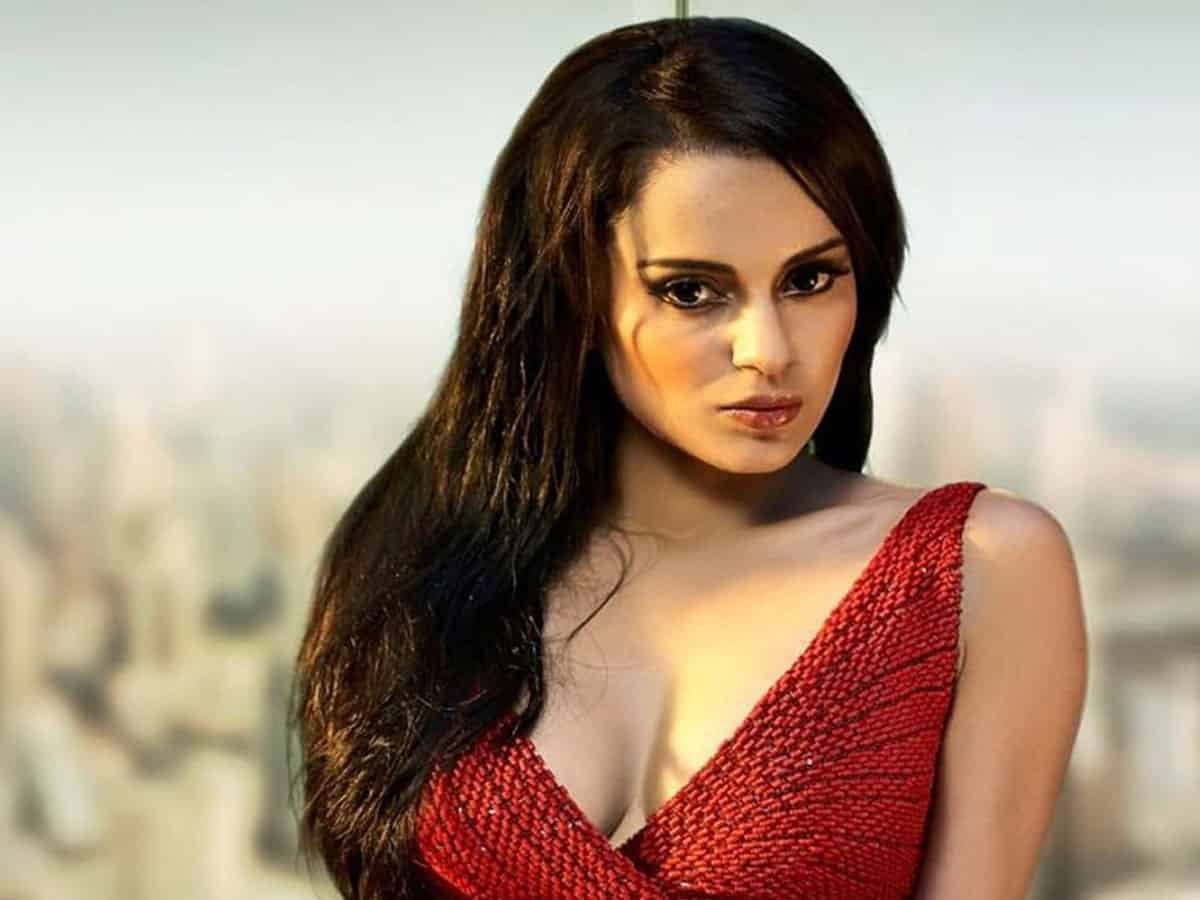 Bollywood’s maverick actress Kangana Ranaut who was banned from micro blogging handle, is back on the platform. In May 2021, Kangana’s Twitter handle was suspended for her provocative comments against Bollywood mafia and in support of Hindutva politics.

After close to one and half years, Kangana’s account was restored. She tweeted, “Hello everyone, it’s nice to be back here” and a while back she posted a picture on the occasion of Himachal Pradesh’s statehood day.

With Kangana back on Twitter, the platform invited mixed responses. Those who support Kangana irrespective of her political affiliation, welcomed her but her opponents tried their level best to troll Kangana.

On the work front, Kangana will be next seen in ‘Emergency’ and this film’s shoot has been wrapped up recently. Kangana is directing as well as producing the movie and is releasing on October 10th.