That Moment You See Telugu Names On Oscar List 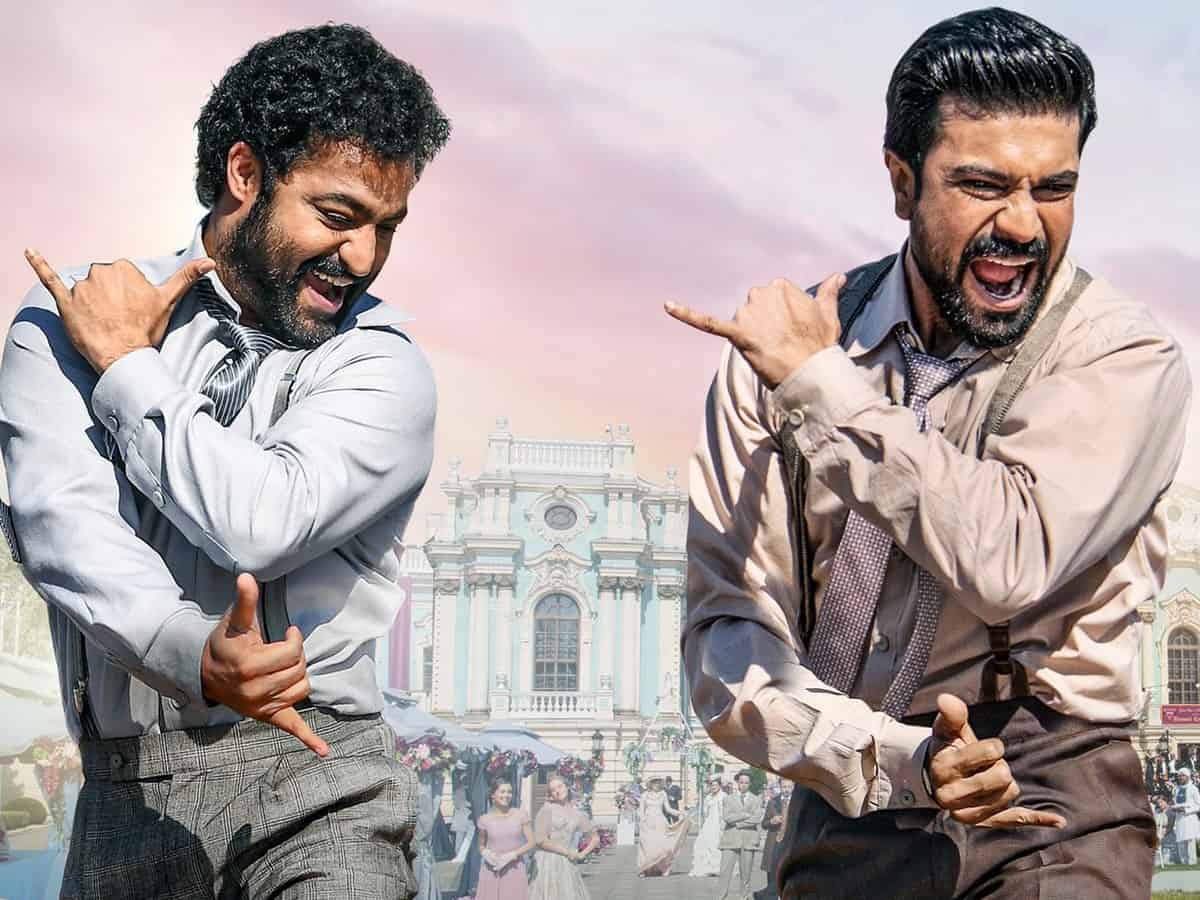 One of the proud moments that is being celebrated on the internet right now is the nomination of “Naatu Naatu” song for the Oscars. However, after listening to this name, one gets reminded of “RRR” and the legendary SS Rajamouli, and here is one more moment that is actually making Telugu folks raise their heads in pride.

In fact, as the whole world goes through the Oscar list of nominations when they look at the one for “Best Original Song”, they just don’t see the name of the song but the names of two persons too. ’The Academy’ has compiled it like, ‘Music by MM Keeravani and Lyric by Chandrabose’. Finding these two Telugu names on the list and reading them loud multiple times has become the norm for Telugu folks in the last few hours, as that is giving them tears of joy too.

Frankly speaking, getting an Oscar nomination is the work of this brilliant team of RRR who crafted the film meticulously under the direction of Rajamouli. However, to be able to help Naatu Naatu with this attention, both Keeravani and Chandrabose worked for years in the film industry. While the composer crafted many unforgettable and historical songs, Chandrabose wrote lyrics for many such songs composed by others as well.

And the final visual that is actually surprising everyone is, already they are imagining in their heads that both Keeravani and Chandrabose are receiving the Golden statuettes in Kodak Theatre on March 12th. Of course, that’s called manifestation, and hope it comes true!