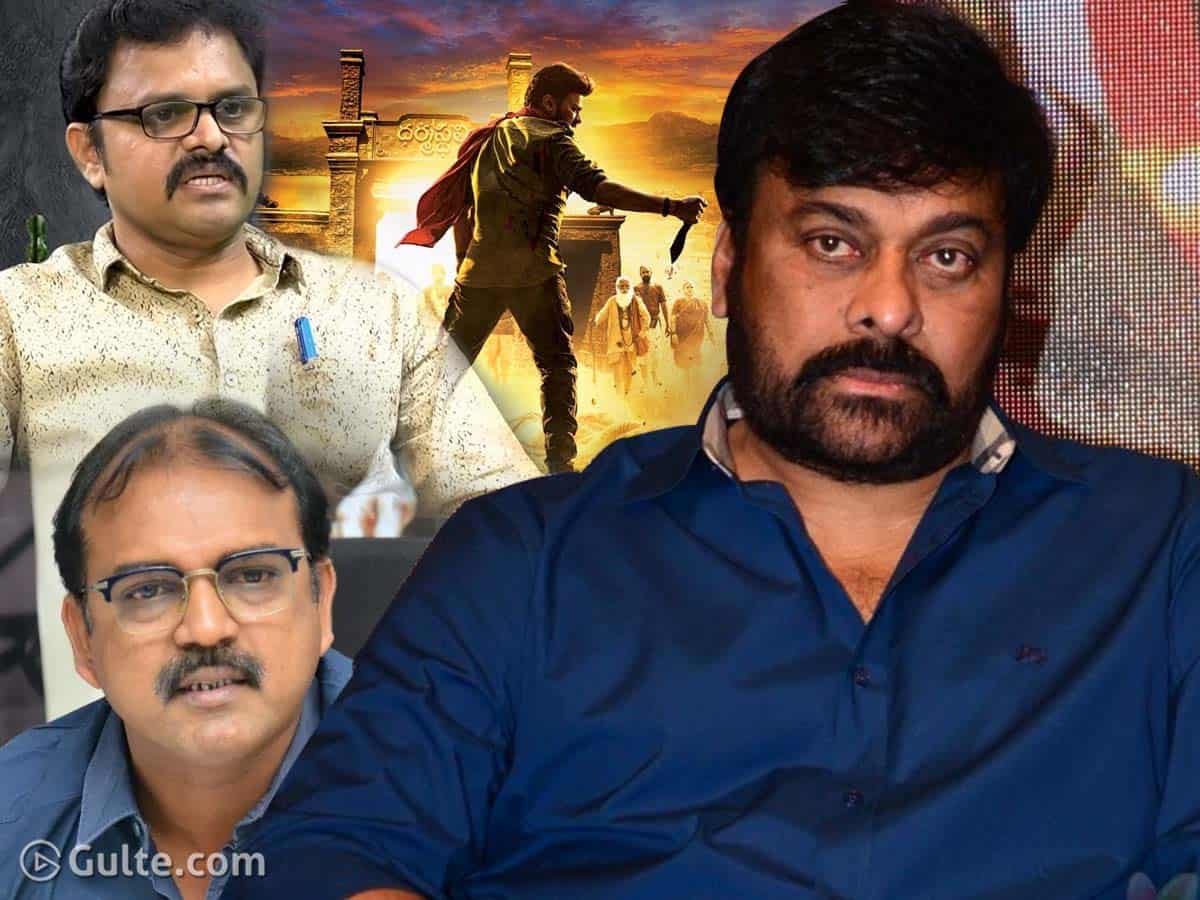 Last week, the accusations levelled by writer and aspiring director Rajesh Manduri that director Koratla Siva stole his story for ‘Acharya’ has created tremors in the film industry. But then, director Koratala has come up on record, saying that his story of Acharya got nothing to do with the one written by Rajesh.

However, many have asked as to why Megastar Chiranjeevi is not looking into this matter, but then buzz is coming out that he has settled the issue quite silently. Apparently Chiru has first come to know of the issue through Koratala Siva only, and the director is said to have explained to him the whole thing. Then the matinee idol is said to have met Rajesh Manduri too.

Whether he met Rajesh in person at his residence or spoke to the aspiring director through other channels is not known, but some insiders revealed that Megastar took stock of the situation and handled it in a way that there won’t be such unnecessary controversies engulfing Acharya in the coming days. Because if the issue remains unsettled, some forces might use it against the film, yet again.