Director Teja Enrolls In WHO Course On Viruses 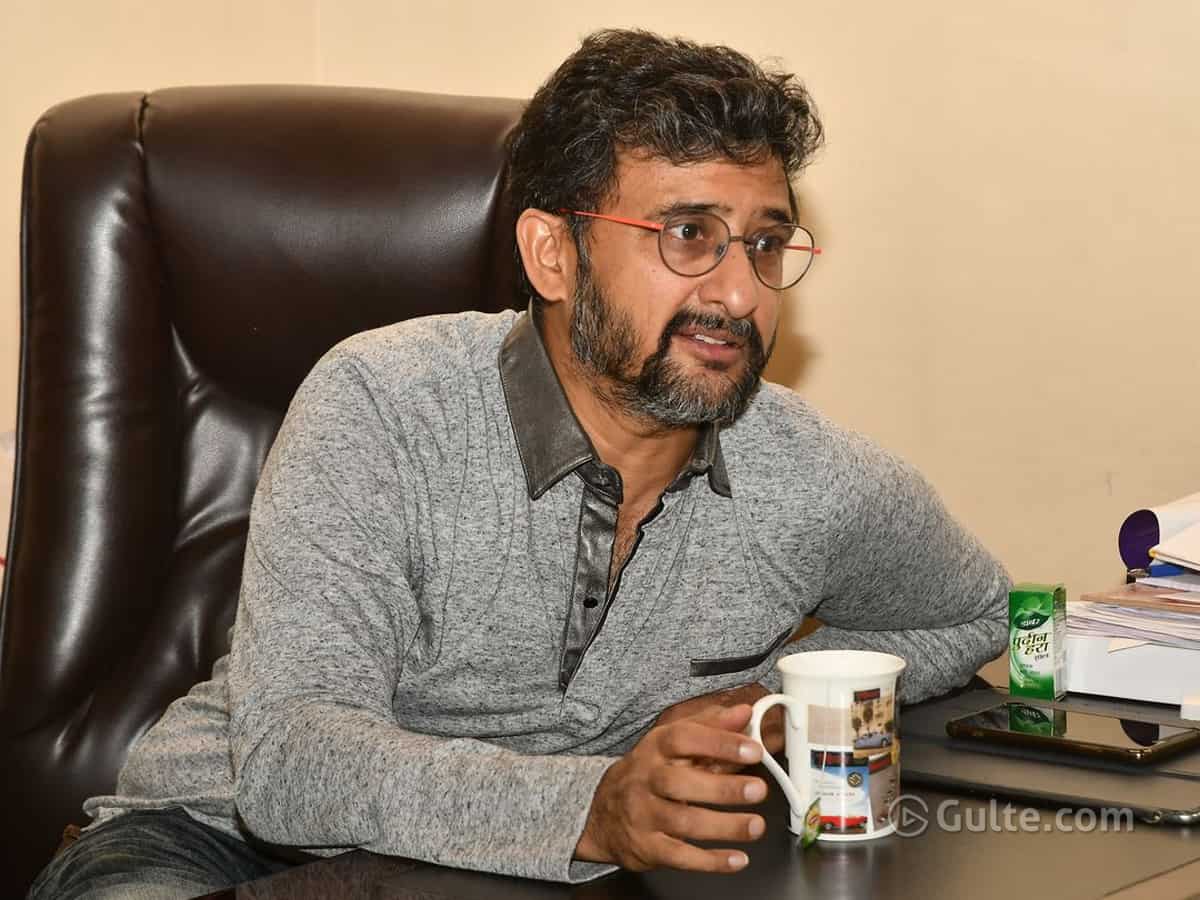 Popular director Teja is known for his compassion and honest talks as he speaks about societal issues. Though he too huge time to re-invent himself as a filmmaker, it didn’t take much time for him to adjust to lockdown and do something that would better his life. The director enrolled himself in a course from the World Health Organisation to learn about viruses.

Teja revealed that he joined an online course from WHO which deals with emerging respiratory diseases. Also, he would be doing lots of research related to coronavirus by learning more about it through the papers kept online. At the end of the course, Teja will be taking an online test to get a grade, and then he is willing to volunteer for WHO if they want him to do so.

While Teja maintains that this course will help him create awareness in the society about the pandemics and how could they affect lives, some say that maybe he is doing the course as a bit of research for his next project. Maybe Teja wants to do something like that of a “Contagion” in Telugu very soon, they say.

On the films front, Teja has Gopichand’s Alimelumanga Venkataramana and Rana’s Rakshasa Rajyamlo Ravanasurudu in the pipeline, while he has also bounced ‘Article 370’ to Amitab Bachhan sometime back. After normalcy gets restored in the country, maybe the director will start shooting one among these first.