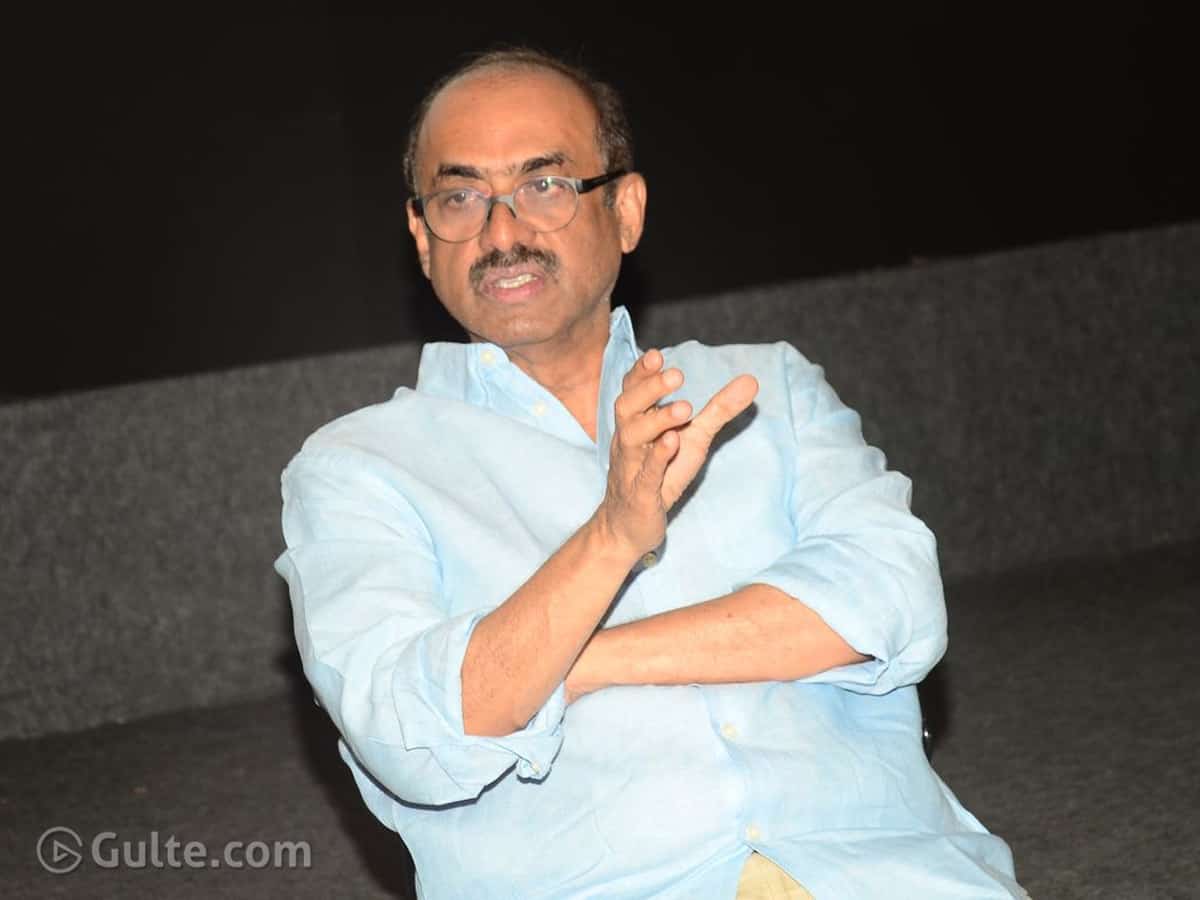 Star producer Suresh Babu has launched two new projects to be helmed by students of the Ramanaidu Film School. First timers Satish Tripura and Ashwin Gangaraju will direct one film each.

Satish Tripura’s film is an engaging crime thriller based on a small-time criminal. Ashwin Gangaraju, on the other hand, is coming up with an enthralling mystery based on a tech impresario.

With this announcement, Suresh Babu and his son Rana declare that they are always there to embolden creative people.

Besides doing his own projects, Rana is also lining up films for Suresh Productions, in order to lend his support for wannabe directors.