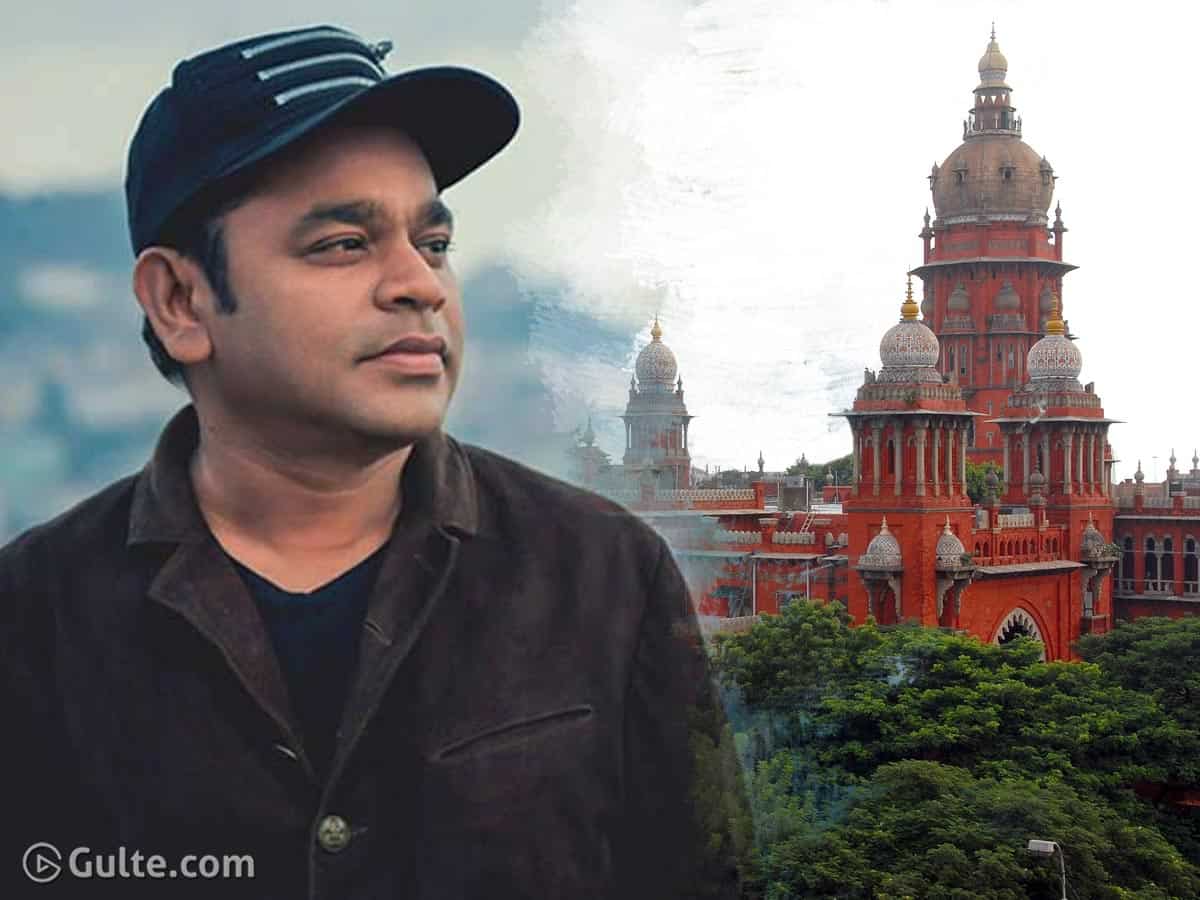 The income tax department moved the Madras High Court against music composer A.R. Rahman, accusing him of routing a portion of his income through his AR Rahman Foundation to avoid payment of income tax.

The department challenged the IT Appellate Tribunal’s September 2019 verdict which set aside the order of the principal commissioner of Income Tax in Chennai.

The principal commissioner of I-T in Chennai alleged that the music composer had diverted money amounting to Rs 3.5 crore to his Foundation. The Madras High Court sent a notice to Rahman to explain the charges levelled by the department.

The case dates back to 2015 and the I-T department alleged that Rahman evaded tax after he received payment from a UK-based mobile phone company for composing a ringtone for them. The department said that the amount was transferred to Rahman’s Foundation, which did not have a Foreign Contribution Regulation Act (FRCA) licence.

The department argued that the amount of Rs 3.47 crore was taxable income as the trust did not have the permission to receive foreign contributions and the amount was not a donation.

Then the Academy award winning music director moved the IT Appellate Tribunal against the I-T order and the tribunal held that the Government of India, had accorded “post facto approval” with respect to the contribution. “Therefore, there is nothing on the record suggesting that it is taxable in the hands of the assessee (Rahman),” the court said in September 2019.

It may be recalled that this is not the first time that Rahman has found himself in trouble over alleged non-payment of taxes. In February 2020, the Madras High Court stayed an order by Commissioner of Goods and Service Tax and Central Excise, accusing the music composer of evading tax of Rs 6.7 crore, from April 2013 to June 2017. The GST Council accused the music composer of not paying service tax on payments he received for his work.