New Beginning For Shriya After Two & Half Years 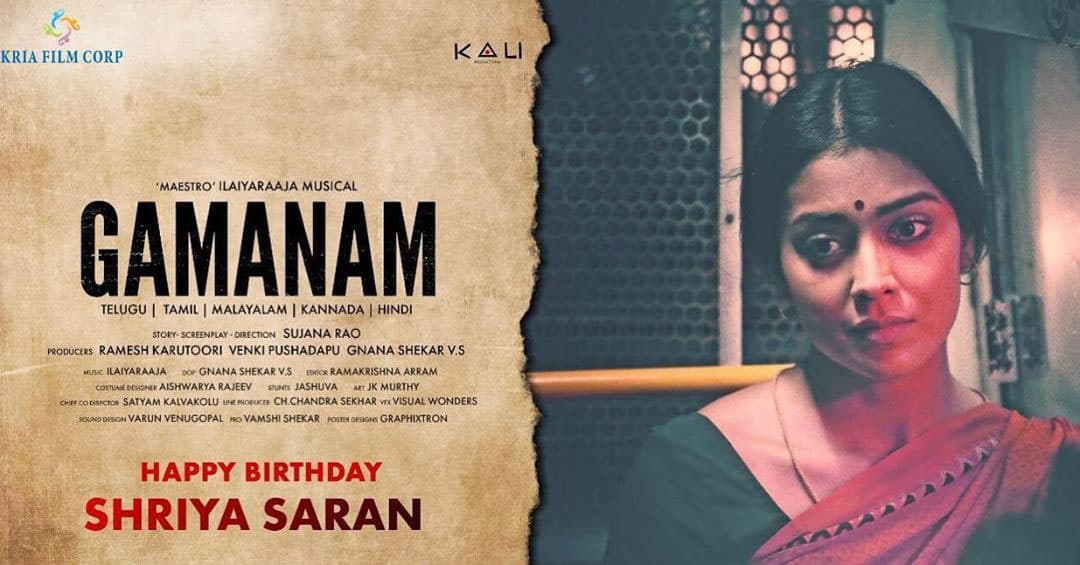 Many thought that former star heroine Shriya Saran might bid adieu to films as she got married to her Russian boyfriend. Currently living in Spain, the 38 year old hottie keeps flaunting her hot and curvaceous looks in her picture, but then, she has no Telugu release lined up until the other day’s announcement.

After 2018 release “Gayatri”, Shriya has no direct Telugu release in Tollywood except some pending films releasing in the same year. From the last two and half years, she has no film of her hitting Telugu screen except for a cameo she has done in NTR biopic. And then, her only hope is this female-centric film that was launched in mid-2018 but never stayed in the news later.

On the eve of her birthday other day, makers of Gamanam announced that their movie is coming soon. Directed by newcomer lady director Sujana Rao, the film has Krish and cinematographer Gnanasekhar producing it, while Niharika Konidela also sizzled in a cameo. They say that she walked out of the film later and got replaced, but there is no clarity about it.

Even if Gamanam hits on OTT, this will be a long gap between a movie for Shriya Saran and we have to see if this will give her a new beginning and freedom or not.