Akhil Not Listening To Nagarjuna? 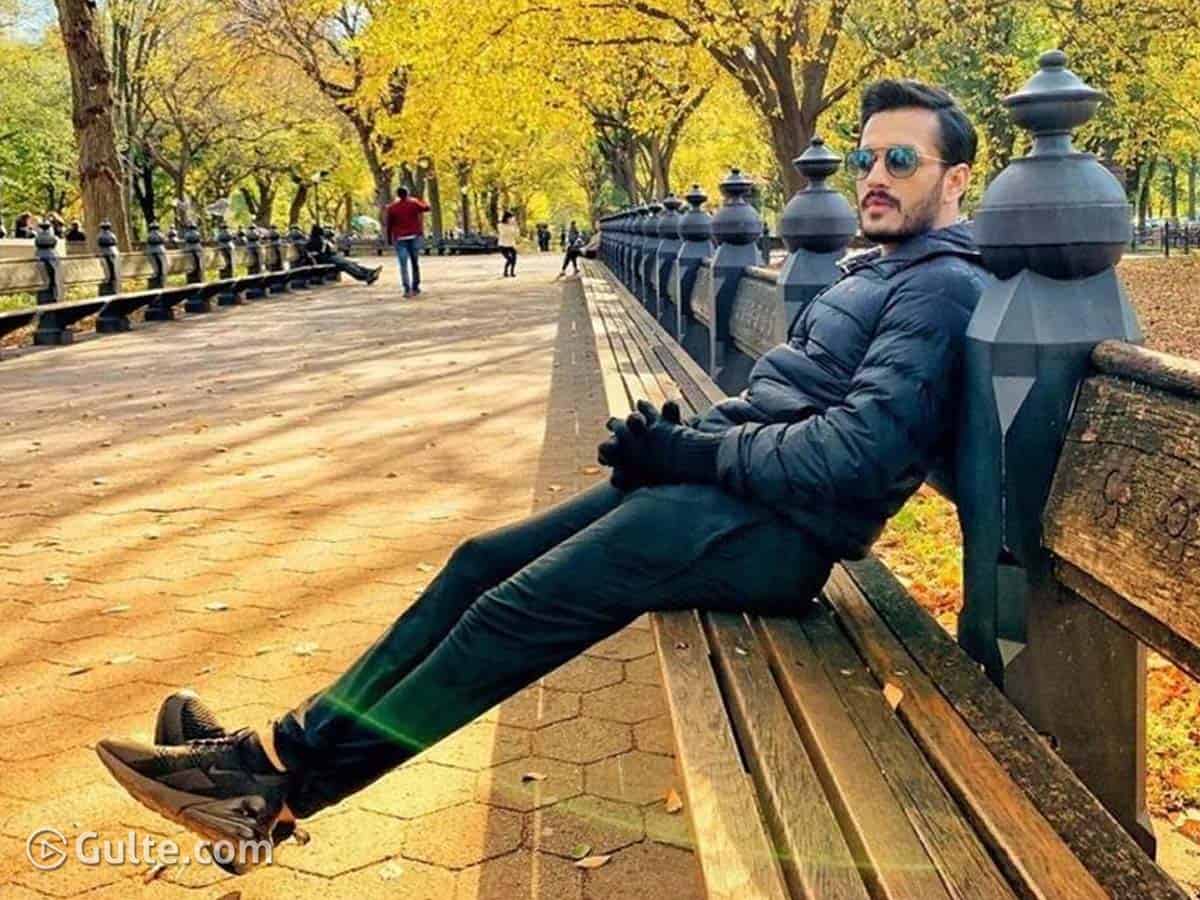 After working with the likes of Vikram K Kumar and Venky Atluri after VV Vinayak stumbled to launch him as a mass hero, youngster Akhil Akkineni is once again trying his luck with a mass commercial film through Surender Reddy’s project. As this director’s films are known for high octane action sequences and lovely stories, definitely it will be a puls for Akhil after he comes up with rom-com ‘Most Eligible Bachelor’.

But the biggest rumour that surprised anyone about this film is nothing but Akhil playing the role of a spy who works for India’s premier investigation agency. Fact is that, audiences are yet to accept this youngster as a star hero who could play action roles like police, spies and other save-the-world roles. Even Nagarjuna opined the same during ‘Akhil’ movie post-release press meet that the youngster is yet to arrive that stage of doing the ‘save the world’ kind of stories.

At this stage, Akhil playing the role of a spy will be too young and too early for him, and might end up as an unwanted heavy effort. Maybe first he should prove with small budgeted mass films and then go to these heavy action entertainers is what even film veterans are also opining. But then, Akhil wants to prove himself as a big hero at once, it looks like. Let’s wait for the official confirmation on the story anyway.