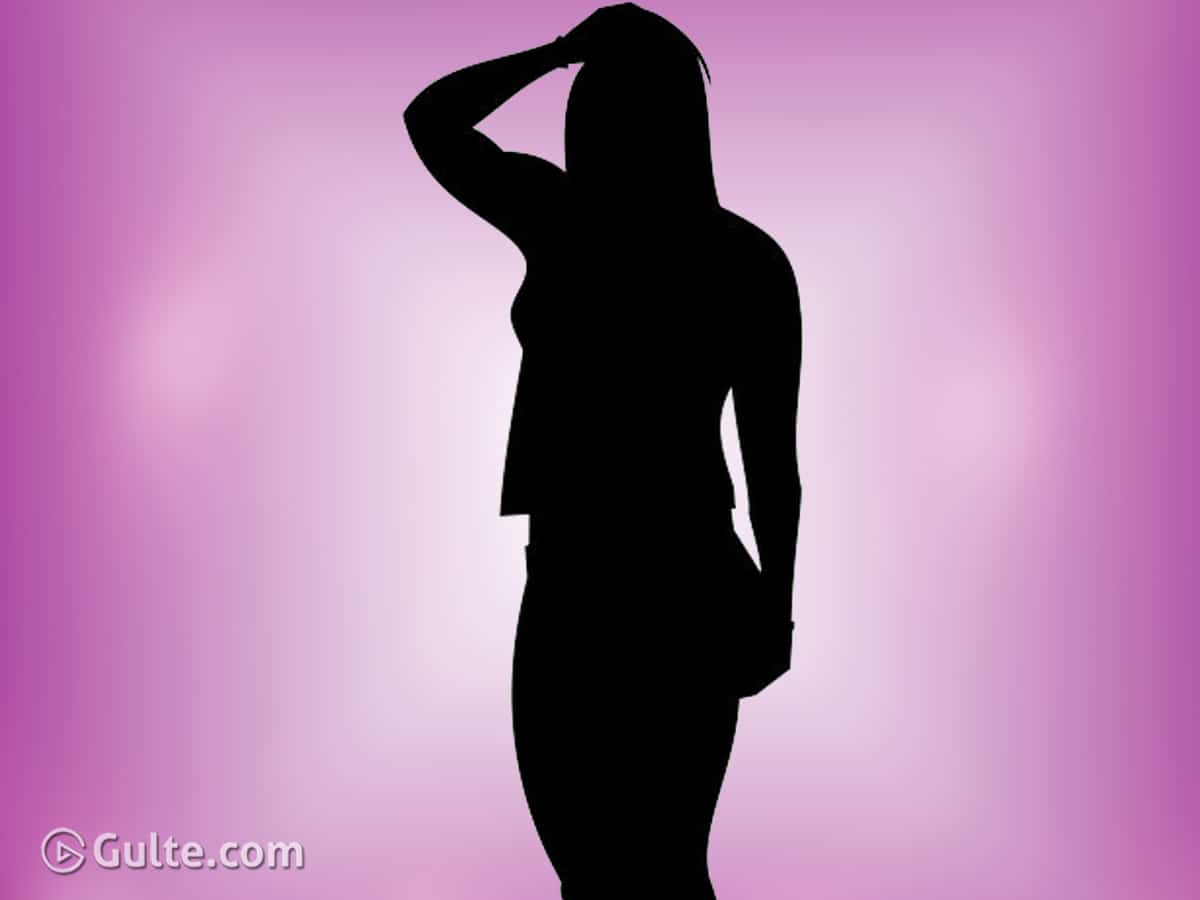 She happens to be a big starlet from Telugu Film Industry drawing huge package these days even for her smallest appearance. And this hottie is also known for her hardcore partying as she even loves to fly to Europe to indulge in such stuff. But then, things are different for her now.

Recently a close friend of this big starlet celebrated her birthday in Hyderabad as she flew here from a neighbouring state, in order to throw a lavish party. However, the big Telugu starlet avoided the party though many other film celebs made a sparkle there. Many wondered if she is not coming to parties for a personal reason, but then, the reason is something everyone could think about.

Actually this starlet got stunned after getting infected by Covid-19 though she hasn’t revealed about it anywhere. After recovering from the same, she is said to have taken an oath to never attend any parties, no matter who calls her. For the same reason, she has avoided her best friend’s party too. Recently she didn’t take part in a party hosted by her own family as well as she doesn’t want to take any risks.

Sometimes life teaches the biggest lesson of all, and we have to oblige it. Looks like our big hottie took it pretty seriously.