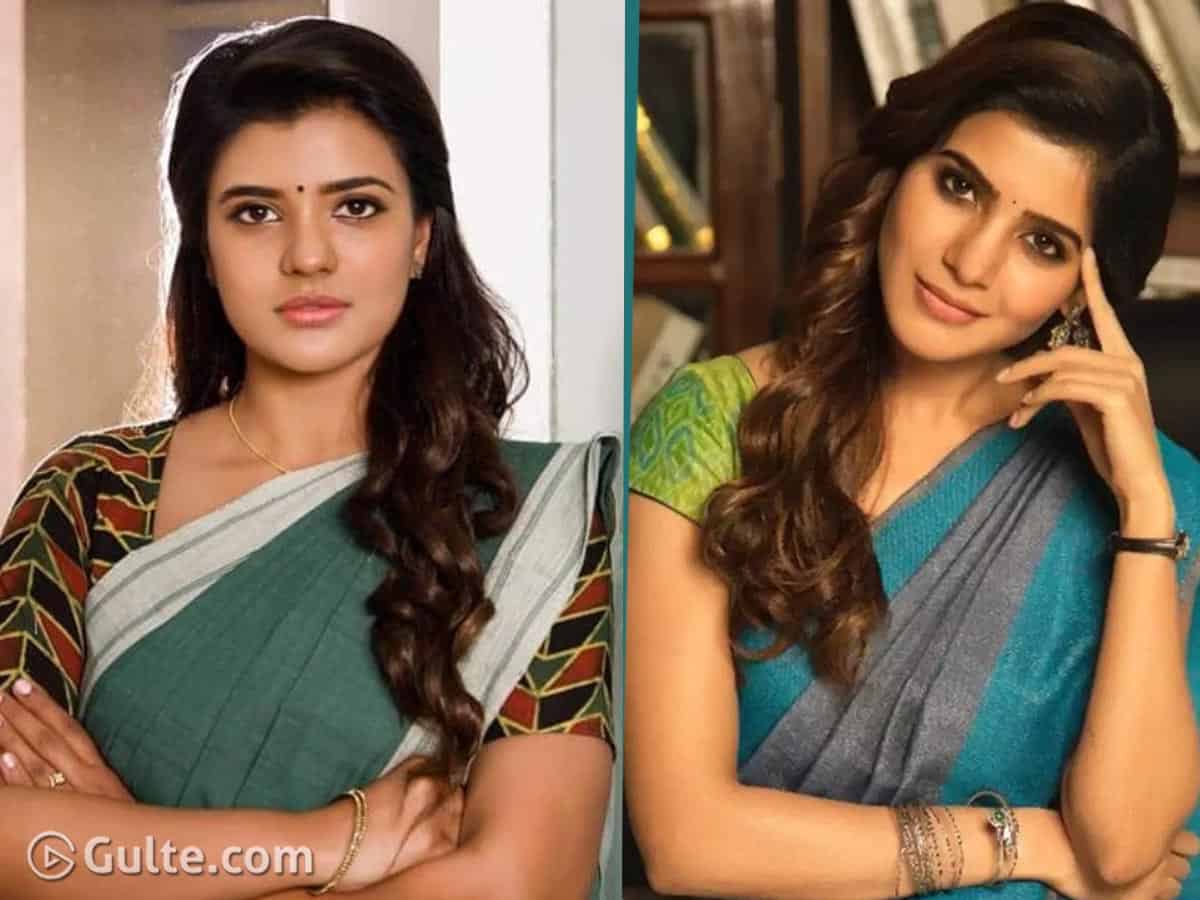 Apparently some projects are meant for certain actors whey they are getting written, and later the casting changes big time basing on the producer who invests money and the star hero who accepts it. And finally it looks like there is no stopping for RX100 director Ajay Bhupathi who has announced his second project almost three years after his debut film came.

While Ajay thought of roping in Naga Chaitanya and Samantha for the lead roles in Mahasamudram, somehow Chay walked out of the film. And then came Sharwanand to play the lead role, but then the flop show of Jaanu at the box office pushed the makers of the film to replace Samantha as well who is actually interested to do the project.

The latest update we’re hearing is that Ajay Bhupati got talented young beauty Aishwarya Rajesh as the leading lady for the film. In her previous appearance in a straight Telugu film, this Chennai settled Telugu girl impressed big time with her village belle acts in World Famous Lover movie. Looks like even the RX100 director got smitten by her acting talents.