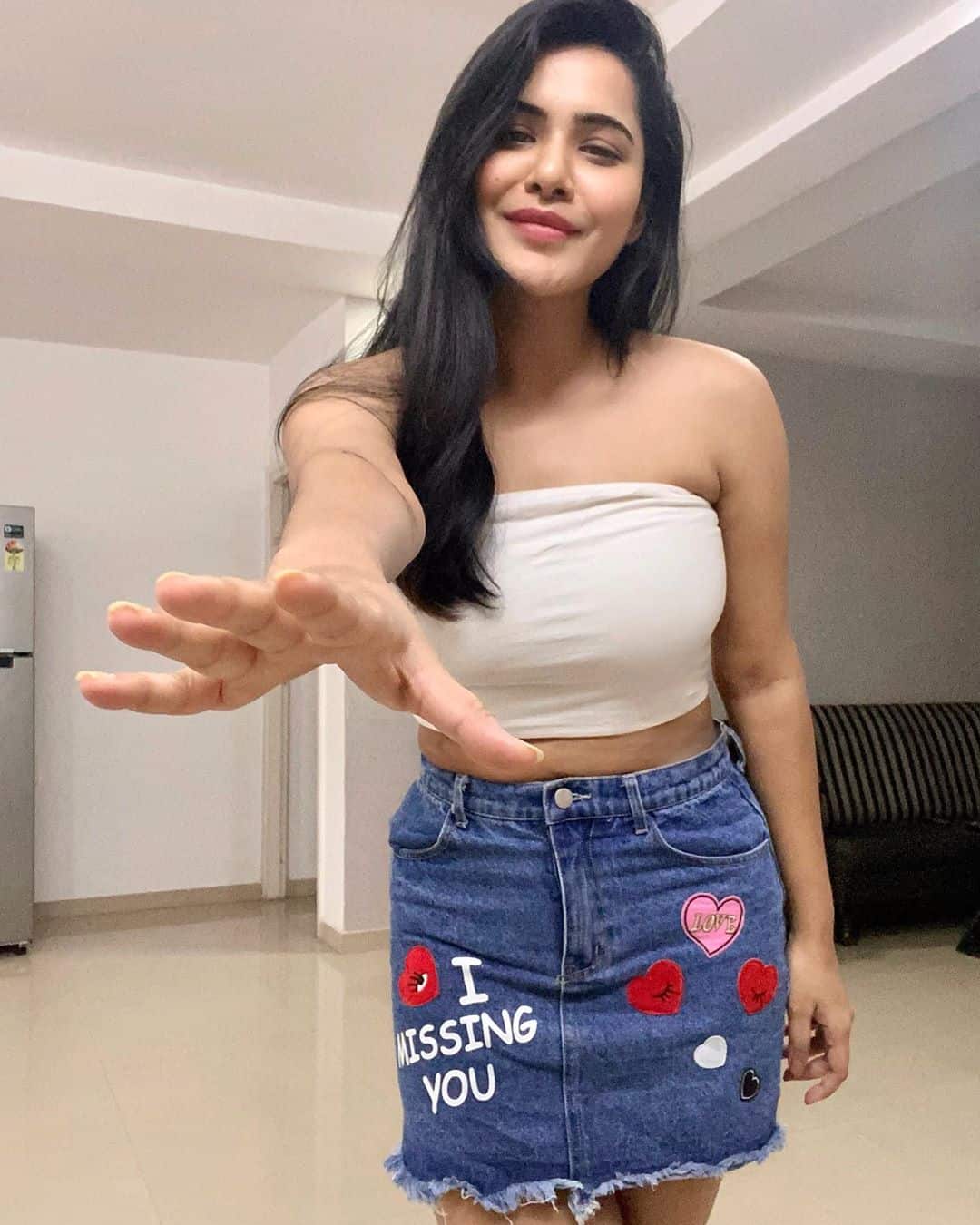 When she appeared on Bigg Boss program last year, cutting down her job assignment in the USA where she finished her Masters, never anyone thought that Ashu Reddy will focus on acting assignments. Back then she’s popular on TikTok and Instagram as Samantha’s look-alike but hasn’t made big in the film industry.

And in a bid to become busy here, the social media celebrity quickly lost oodles of weight during the lockdown. From looking very bulky to looking quite curvaceous now, she is said to have made a lot during the lockdown when it comes to diet and workouts. But then, the actress is not ready to give her dates easily.

Reportedly some movie producers have approached Ashu Reddy for roles in their web series but she’s said to have quoted almost 1 lac per day and with other things like GST, personal team’s paycheck included, this will shoot up to 1.4 lacs easily. With such high demand in place, many producers are said to be running away from her.

Guess what, Ashu also started her YouTube channel recently and amassed 66K followers soon. But that doesn’t mean she will demand so much. Maybe she has to cut down the pay packet until she gets a break in the film industry.