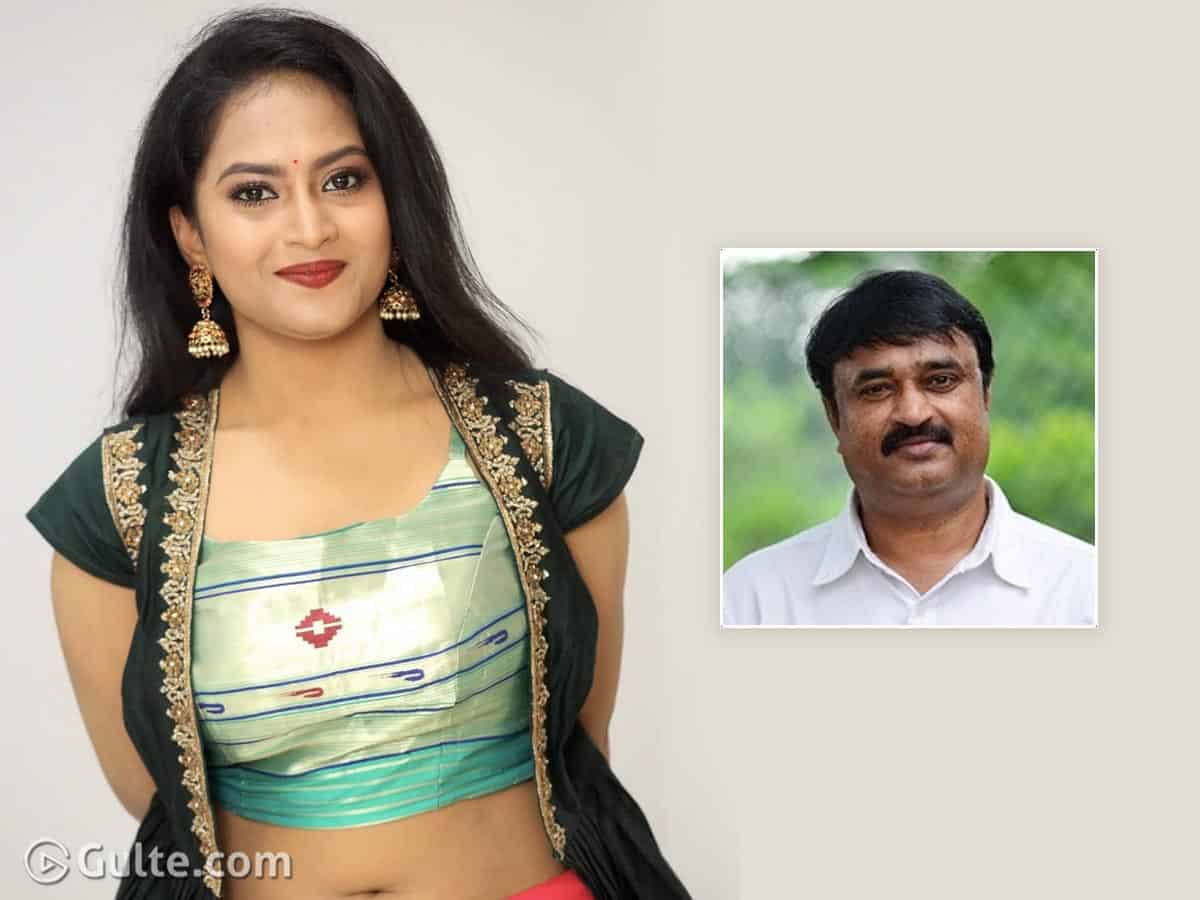 Finally, Tollywood movie RX 100 producer Ashok Reddy, who is one among the three accused in the suicide of television actress Sravani, was arrested by the police on Wednesday morning.

He had been on the run for nearly 10 days since the TV actress’ death.

Two other accused- Sravani’s boyfriend, Ambati Devaraja Reddy, who is also a television actor, and M. Sai Krishna Reddy, a realtor in the city, were arrested on Monday. He would be produced in the court after recording his statement, the police said. Police have already collected evidence to prove Ashok Reddy’s role in harassing Sravani.

Police said Ashok Reddy who had been absconding since Sravani’s suicide on September 8 night. However, the cops gathered evidence to prove Ashok’s involvement in driving Sravani to take the extreme step.

Police said that they had already served notices on him in connection with the case and that there was no response. Ashok Reddy reportedly reached Punjagutta ACP’s office along with his advocate and surrendered.