Don’t Ask, ‘Which Film You Want To Watch?’ 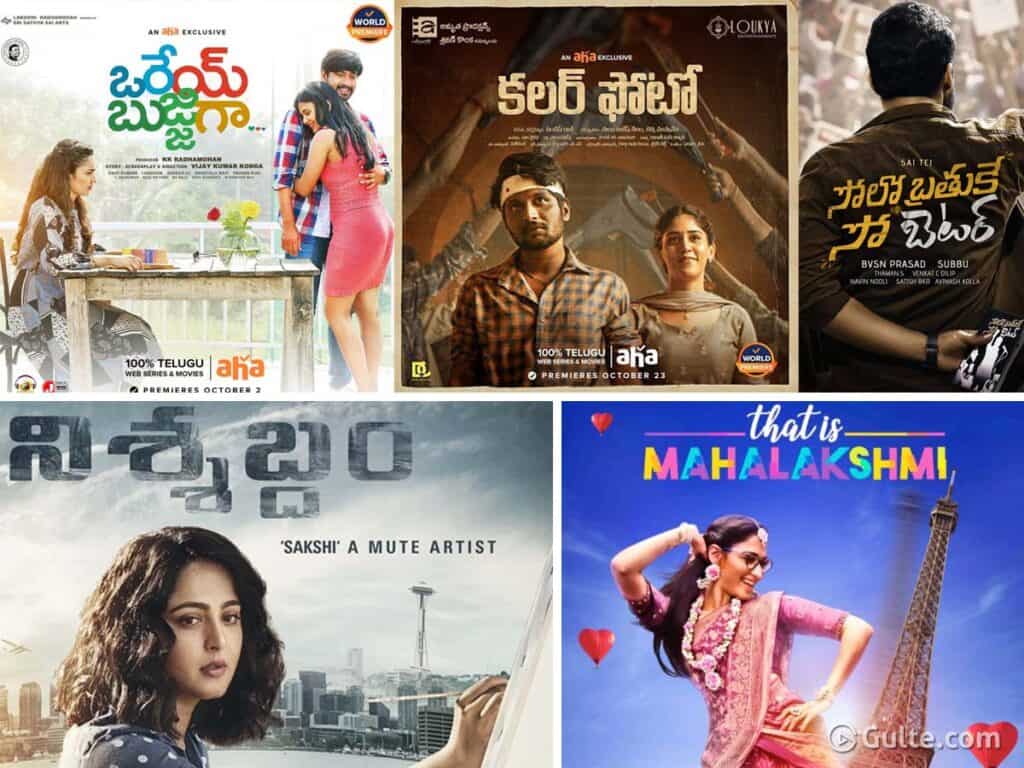 In recent times, one of the worst poll ever conducted on online seems to be this where some media folks do keep asking “Which film you want to watch on OTT?”. And many netizens could be seen opining that these questions/polls are only irritating them because movie-watching on OTT is not something like going to theatres and catching up a film over a ticket at a scheduled time.

Recently some polls are held where they asked which film you want to watch in October 2020, with films like Orey Bujjiga, Color Photo, Aakasam Ne Haddura, Nishabdam in the voting. Guess what, no matter who votes for which picture or which film gets more votes, usually people who have access to OTT platforms will watch all of them, no matter whether they are a flop or not.

These days with the likes of Airtel and Jio giving special recharge offers where users could get access to Prime Video, Hotstar, Zee5 and other OTTs upon buying certain recharge cards, almost everyone is having the luxury of owning passwords to more than 4-5 OTT platforms. So, naturally, to beat the time or to enjoy their time, many are watching even the flop films, with an interest to find out what really didn’t work out.

So there is no need to ask which film audiences want to catch up if not only to create some fan wars.