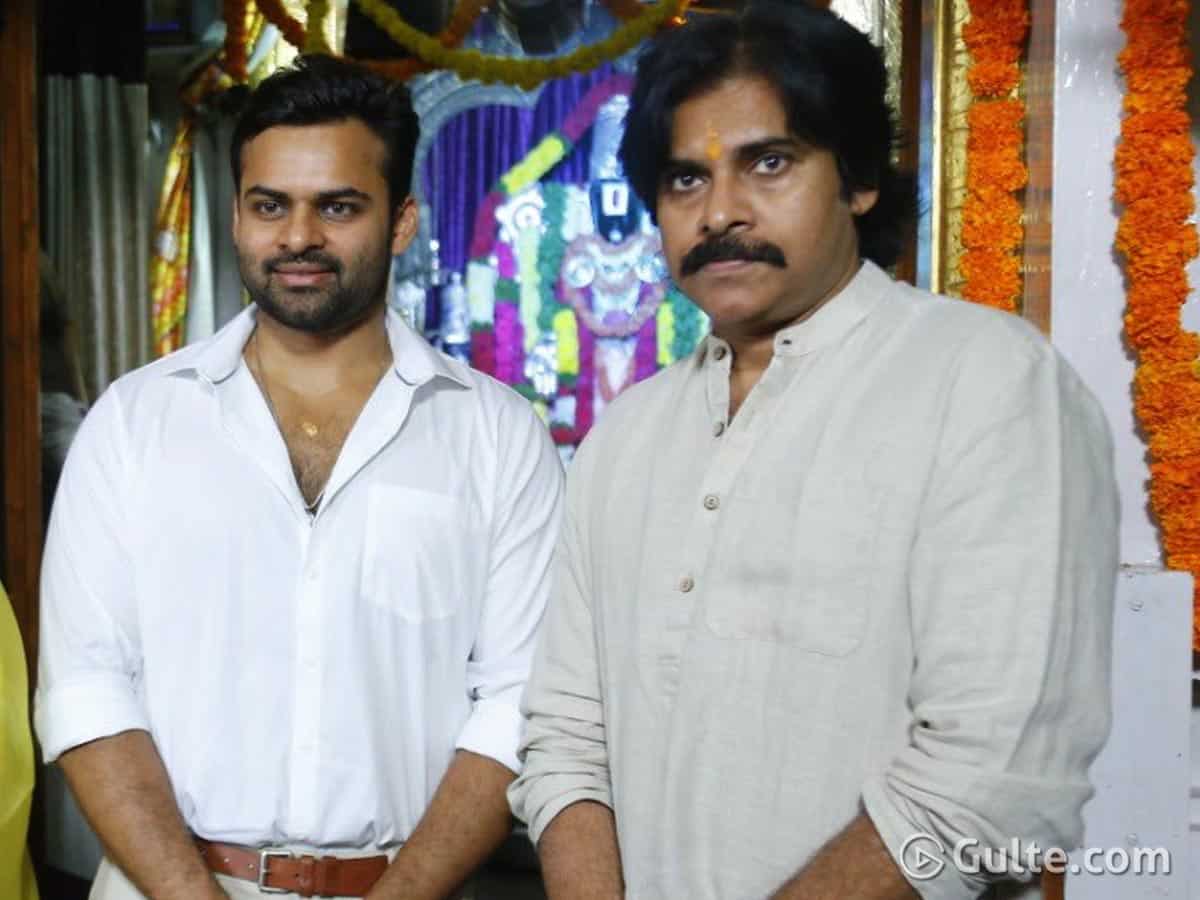 Many times we keep on hearing rumours that Pawan Kalyan will be doing guest appearances in various mega movies. From Sye Raa to the recent Uppena, it was heard all the time that Pawan got fascinated by a character and he wanted to act in it. And never such rumours came true except the Janasenani giving some voice overs. And here comes the latest one.

Apparently director Deva Katta has now readied another political thriller like a film for Sai Dharam Teja. This is a big chance for the director to prove his mettle as he scored no hit film after his debut Vennela and got only critical acclaim for Prasthanam. It took him years to get dates of a happening hero and for that reason, Katta is said to be looking forward to making Sai Dharam’s film quite special.

A report is doing rounds that both Sai Dharam Tej and Deva Katta have approached Pawan Kalyan to play a special role in the film. It is being said that even PK showed interest to enact this guest appearance provided with the fact that his dates are available as he has to complete Vakeel Saab, Krish’s movie and then joins sets of Harish Shankar’s project as well.