Unwanted Promotion Leads To These Type Of Headaches 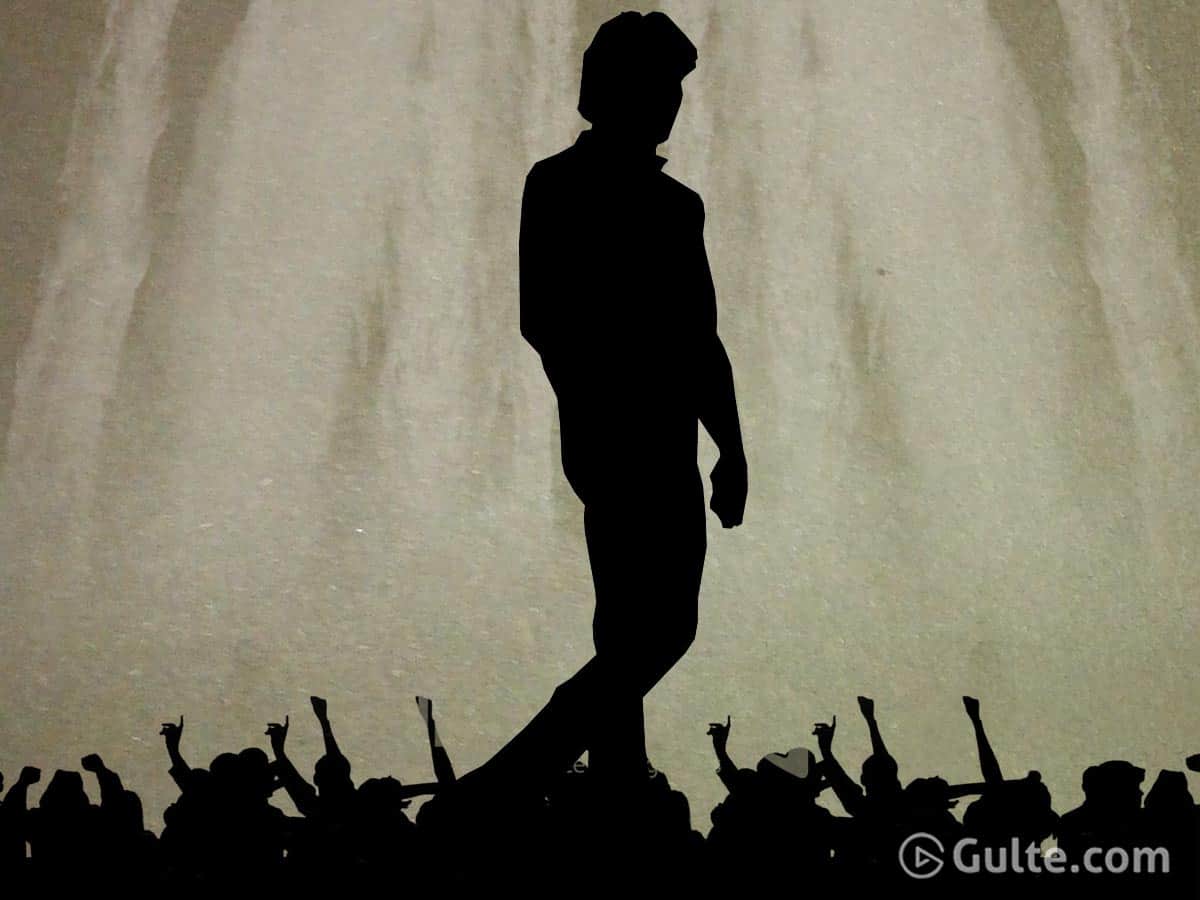 A star hero has gone on a location recce with his entourage including his brother, friends. On a serious note, they should have done the location hunt without any hungama. But the hero to get pictures released through “Fan Pages” and that created lots of headaches.

By the time the hero reached a particular place, the news of him going to that place has already reached fans who are living in that area. They have not only rushed to see him there but also competed with each other to get selfies clicked with him. That too, by breaking all the Covid-19 guidelines, those folks swamped the hero.

And all those pictures are up on the internet, with fans promoting it like hell, showcasing the world, the craze of their hero.

Guess what, the ones who have lodged a case on the hero and his team, have now mentioned in their complaint that the hero has started shooting in a restricted area. Fact is that Forest Department officials themselves gave clearance for the hero to visit the place and that will not put the hero in any sort of legal trouble. If anyone falls in trouble, firstly the department officials will face the wrath of Court.

Had our hero not publicised his trip, definitely today there would have been no issue around it.