Audience Want Gangavva Out Of The Bigg Boss House? 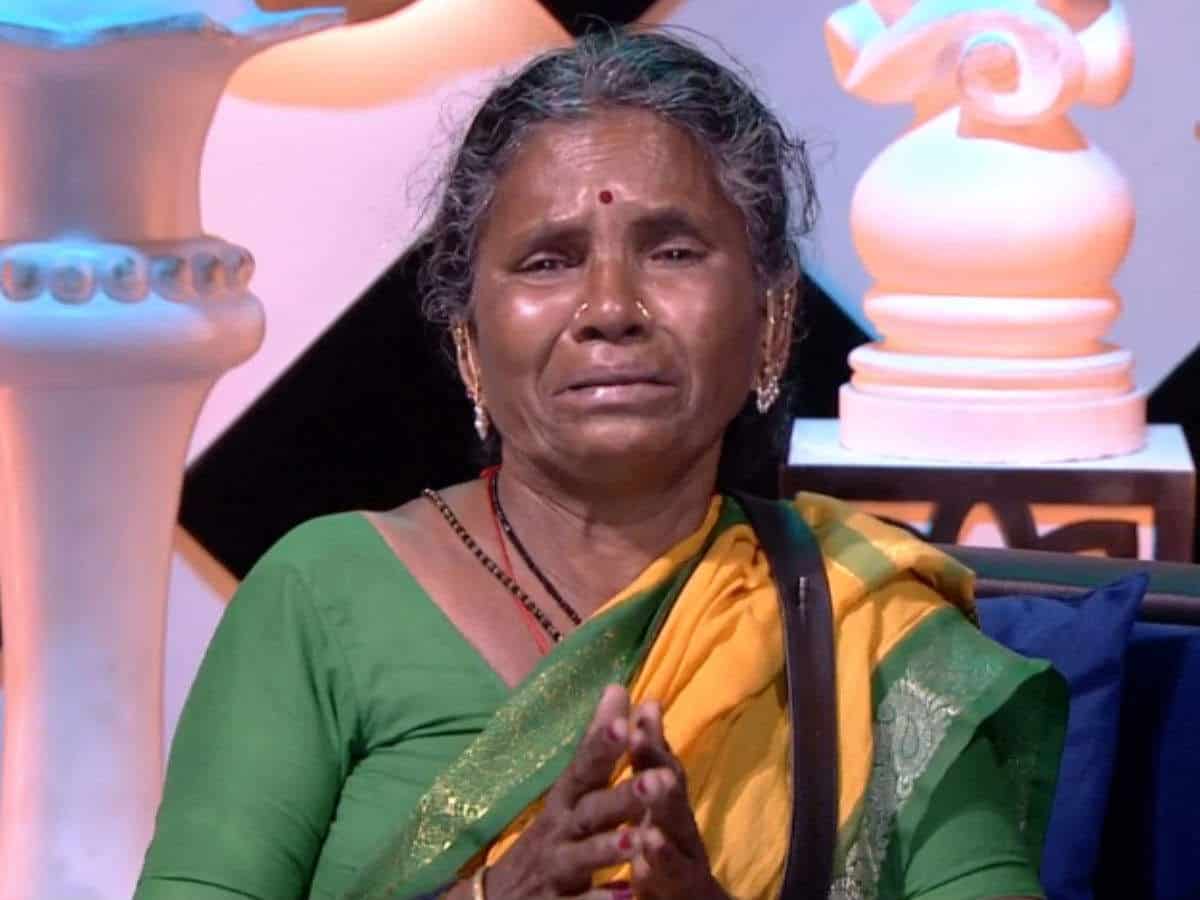 Bigg Boss 4 seems to be losing its entertainment point slowly as the contestants in the house are not so popular faces and above that, they are failing to entertain with the tasks being given. Instead of competing with each other, the housemates have been busy bagging a ‘good’ image all the time.

Apart from all these drawbacks, the Bigg Boss 4 show is facing fresh heat from the audience regarding Gangavva. Bigg Boss reality show was never for old aged contestants, but for the first time, the organizers sent in Gangavva assuming she can boost up their TRPs. Their plan worked and the show garnered good ratings because of Gangavva. Lately, the audience has been firing at the show organizers for keeping Gangavva in the house, though she looked like she is not willing to stay anymore.

Bigg Boss show organizers wanted to keep her in the house for at least five weeks or more, according to the reports. But, Gangavva, who is used to simple living with the time spent with friends and farming, now appears to be finding it tough and hard to be locked in the Bigg Boss house. She broke into tears the other day and she kept mentioning about going out in a week or so.

While Bigg Boss organizers tried to console her by saying it will be like that in the first few weeks, the audience is not happy with keeping her inside the house now. Many are commenting on social media that keeping her inside forcibly might lead her to depression and they were seen asking to send her home, on the official twitter handle of the TV channel.

With Gangavva wanting to go out of the house and due to the audience’s reaction to holding her back, the organizers are heard to be planning to send her out, but not as an elimination. Bigg Boss’s plans of sending transgender and aged women failed big time so far and it would be better if the show makers plan entertaining stuff instead of going for these TRP tricks.