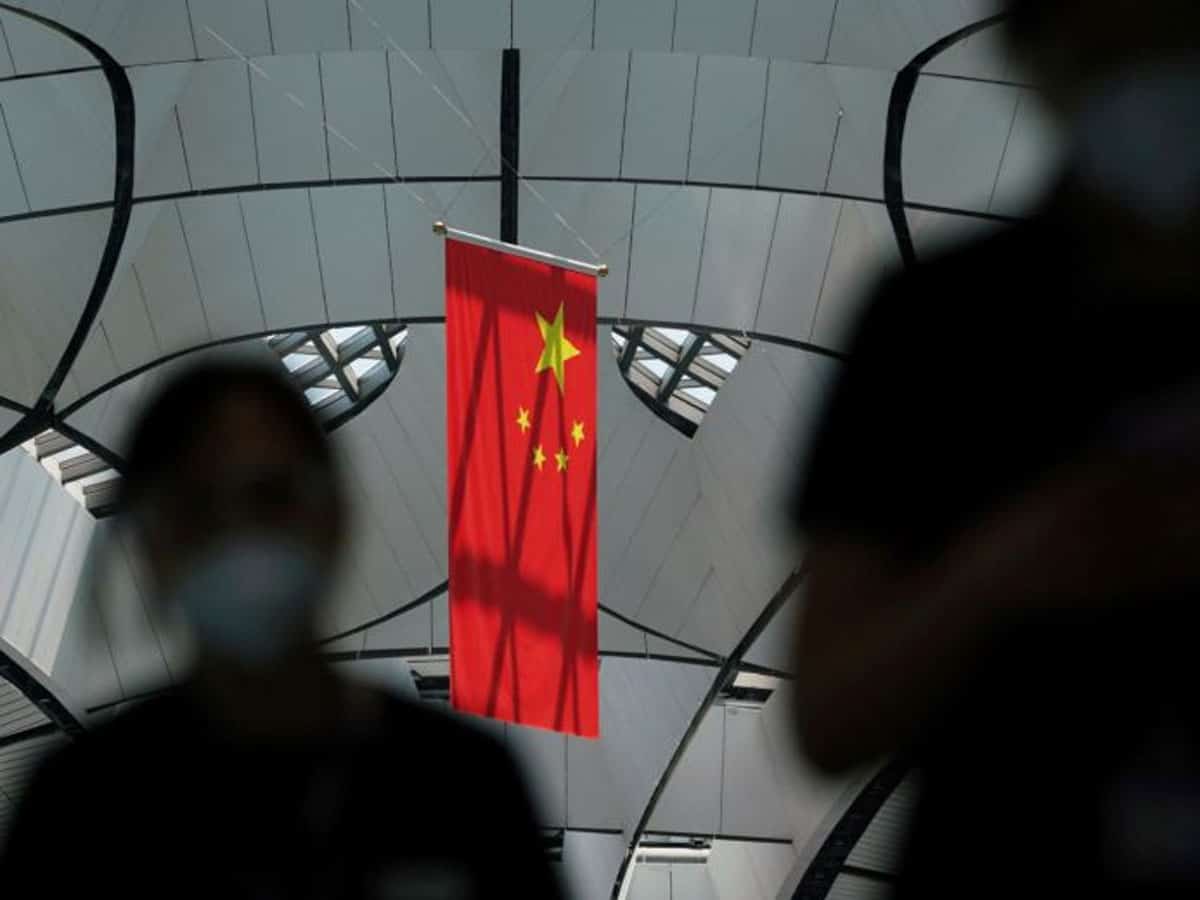 After the outbreak of Covid-19 pandemic, thousands of people in northwest China tested positive for brucellosis, a bacterial disease. The outbreak of the disease was caused by a leak at a biopharmaceutical company last year, the Chinese authorities confirmed.

According to the Health Commission of Lanzhou, the capital city of Gansu province, as many as 3,245 people tested positive for brucellosis, which is reportedly caused by contact with livestock carrying the bacteria Brucella. Some reports say that it can have the side-effect of inflamed testicles and can even render some men infertile.

Brucellosis, also known as Malta fever or Mediterranean fever, can cause headaches, muscle pain, fever and fatigue, said the United States’ Centres for Disease Control and Prevention (CDC). While a few of these symptoms may subside, some can become chronic and never go away, like arthritis or swelling in a few organs.

However, the CDC made it clear that human-to-human transmission if brucellosis is rare and it mainly spreads through consumption of contaminated food or breathing in the bacteria — which seems to have led to the spread of the disease in Lanzhou.

The outbreak reportedly occurred from a leak at the Zhongmu Lanzhou biological pharmaceutical factory last year, between late July and August. While producing Brucella vaccines for use on animals, the factory used expired disinfectants and sanitisers which meant that not all bacteria were eradicated in the waste gas.

Though initially a small number of people were thought to be infected,testing 21,000 people had showed the number to be much higher. However, no deaths have so far been reported.