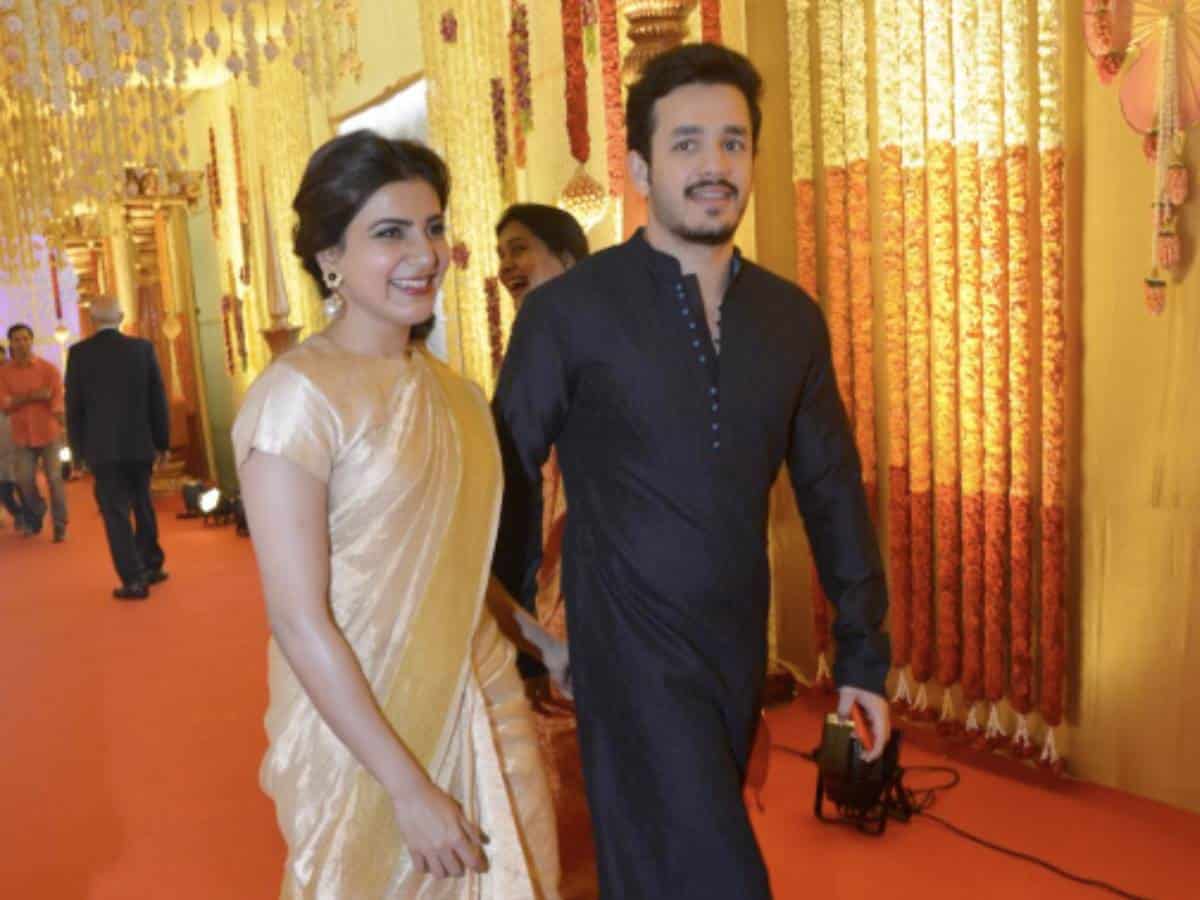 If reports are anything to go by, wedding bells are ringing at Akkineni house. Akkineni Akhil, the ‘Most Eligible Bachelor’, seems to have found his girl. Buzz in social circles is that Akhil’s marriage discussions are going on. Apparently, Akhil’s marriage with the daughter of a prominent industrialist is on cards.

Rumour mills have it that sister-in-law Samantha Akkineni is the match-maker and mediating the talks between both the families. It’s heard that already both the families have met and held talks. If all goes well, a formal announcement on Akhil’s marriage would be made soon.

In fact, Akhil was supposed to enter into wedlock even before Chay-Sam’s wedding. Akhil had earlier engaged to GVK’s grand-daughter and fashion designer Shriya Bhupal in December 2016.