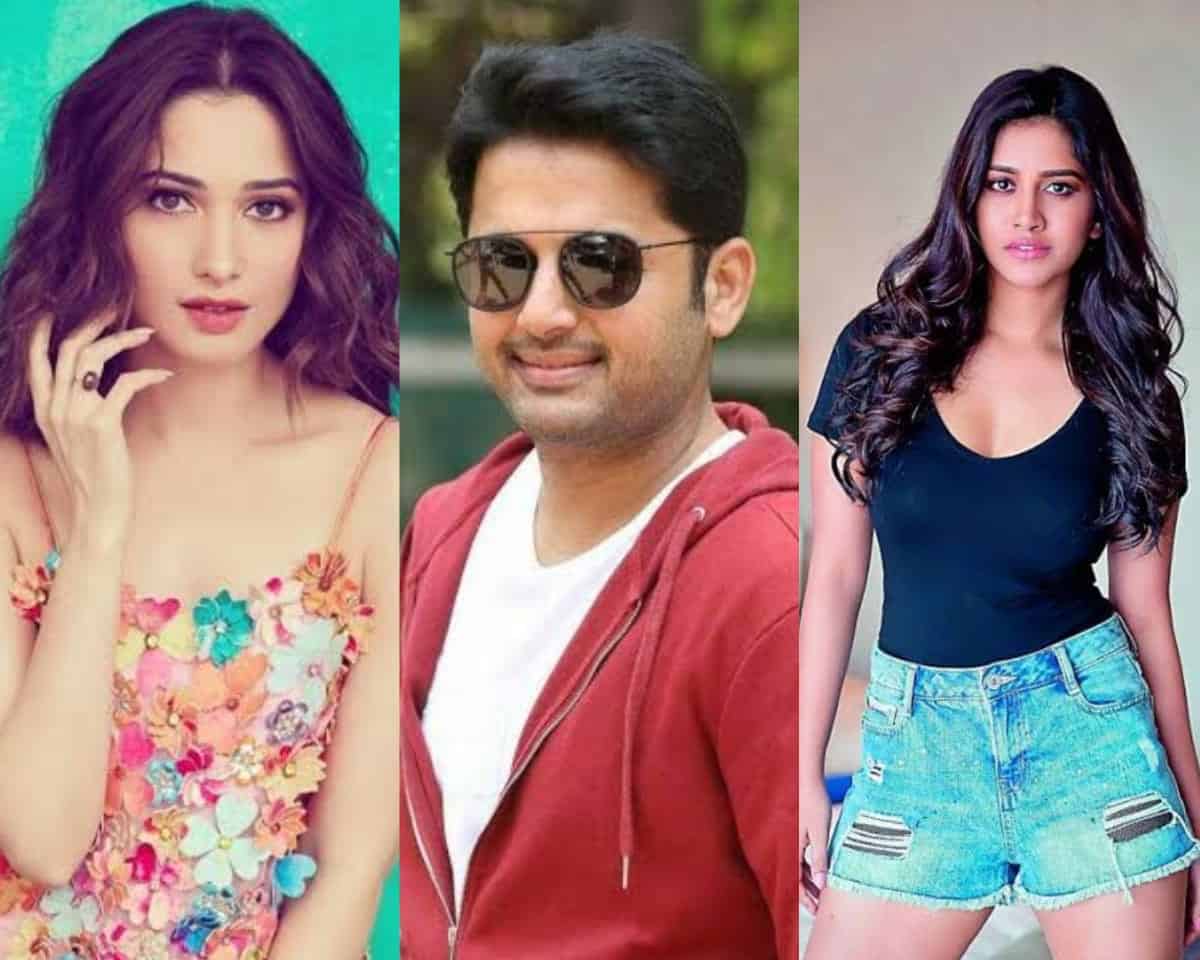 There was lots of speculation over the actor to play the second important character in Andhadhun Telugu remake that will feature Nithiin reprising Ayshman Khurana. Tabu delivered an applaud-worthy and award winning performance in the original.

Tamannaah Bhatia is roped in to play the challenging role. The actress who of late is looking for performance-oriented roles is contented to play one in the Merlapaka Gandhi directorial venture.

The makers have also finalized actor to reprise Radhika Apte’s role. Nabha Natesh, one of the most sought after actresses in Tollywood, comes on board for the female lead role.

Both indeed are perfect choice for Andhadhun remake which is on right track now.

Mahati Swara Sagar who provided chartbuster album for Nithiin’s last film Bheeshma will be composing sound tracks for this film.

Produced by Sudhakar Reddy and Nikitha Reddy of Sreshth Movies, the yet to be titled film will go on sets from November.