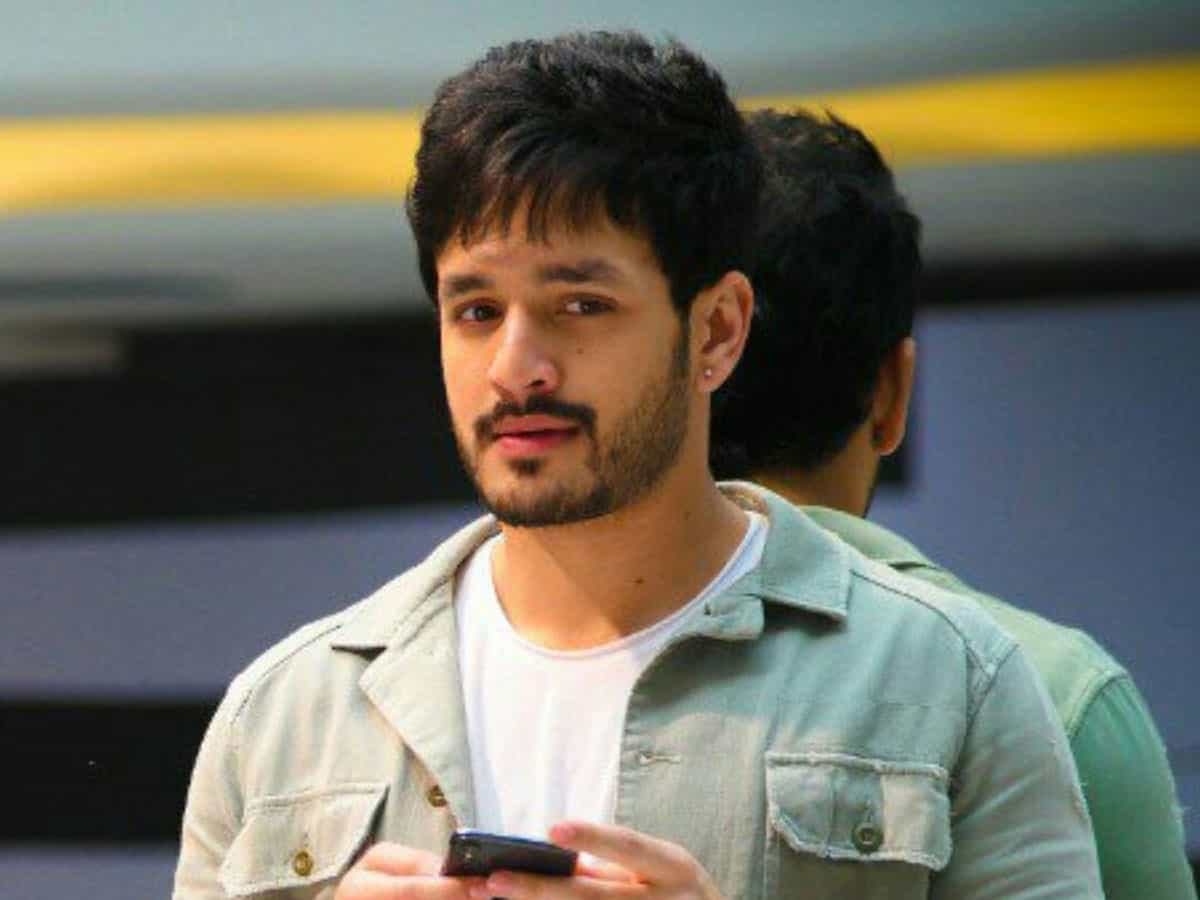 These are the days where many big Telugu filmmakers are reaching out to Hollywood technicians for their projects. Like how Rajamouli roped in foreign VFX studios to work on films like Eega, Magadheera and Baahubali, how Sye Raa makers got Hollywood stunt masters to carve action sequences and how Saahoo team roped in Hollywood VFX supervisors to create stunning and spectacular VFX, almost everyone is trying the same.

As he tasted the work of Hollywood technicians for Sye Raa, right now Surender Reddy is said to be working on bringing a similar set of people for Akhil’s film too. As this project happens to be a spy thriller with loads of international-range stunts, he thought that roping in Hollywood teams would work out big time. Also, Akhil is trying his luck at action films for the third time after Akhil and Hello, and this film should work out for him at the box office without any fail. So, Surender Reddy is said to be taking all the required care to make things work out.

On the other hand, going by the storyline we are hearing about this project, it looks like the film will touch 100 crores but given the fact that Akhil has no single successful film to his name till date, one should check the viability of investing such high amounts.