We Should Celebrate SPB’s Life: Rahman 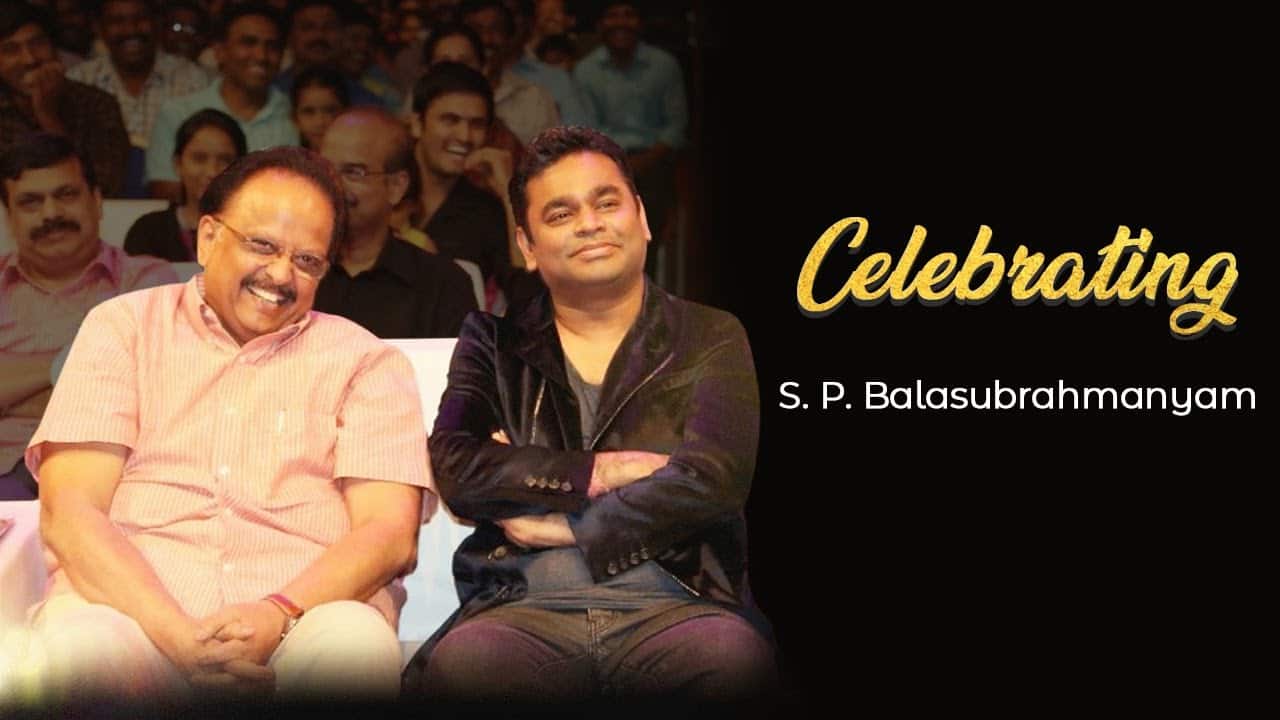 The music industry especially south India is devastated by the untimely demise of legendary singer SP Balasubrahmanyam. Still many people, fans and the music fraternity are mourning the huge loss.

SPB shares a special bond with every music composer he had worked with. And with Ilaiyaraaja and AR Rahman it is even more special. Last night Ilaiyaraaja shared a video and added that he was heartbroken by SPB’s passing away. Today it is AR Rahman posted a video and in this, the musician called for a celebration of SPB’s life.

“One of my first performances was at SPB’s birthday celebration hosted by Suhasini Maniratnam. I started on a high note and then I turned music composer for ‘Roja’ he came in for recording. He saw the studio and said this is where the recording is going to take place. I smiled and then after the release of ‘Roja’ he came to me and said music can be created anywhere,” said Rahman.

About SPB’s talent, Rahman added that he would learn the song in 15 minutes and sing it in 10 mins and move on to the other recording. I don’t think I’ve ever seen a singer like that so quick and professional and so humbled.

Further Rahman said, “All I can is we should celebrate his music, his life, his personality. SPB sir we miss you. I won’t say it’s a loss.”