Shruti Will Repeat The Same For Vakeel Saab 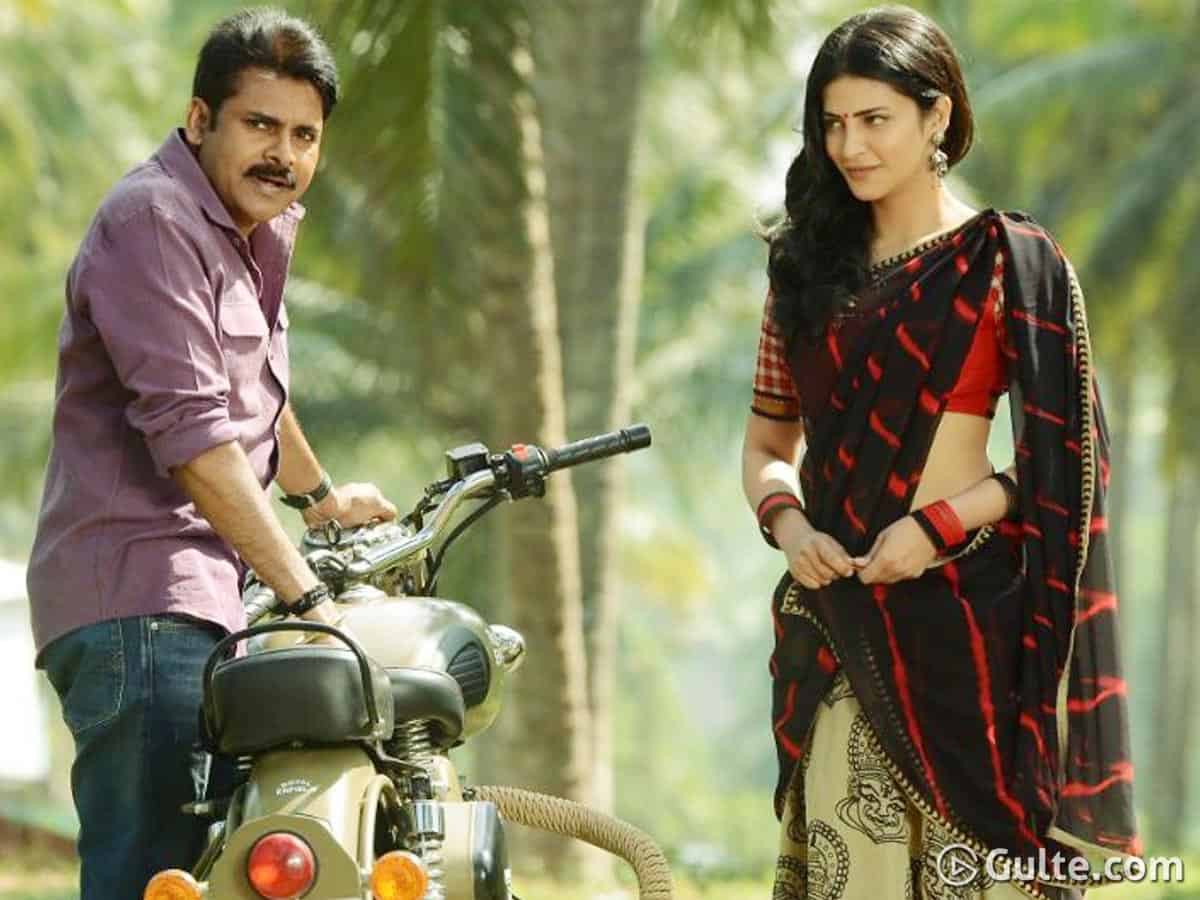 Star heroine Shruti Haasan has left her stardom midway to experiment with music in London, and is now back to India. This time she is living in Hyderabad to pursue her Telugu film ambitions rather moving to Mumbai or Chennai. She will be next seen in Raviteja’s Krack as well as Pawan Kalyan’s Vakeelsaab here.

We’re hearing an interesting update that Shruti Haasan will repeat the same kind of magic for Vakeel Saab. And the magic we’re talking about is her appearance as she slipped into the famous half-saree look for both of her ventures with Pawan Kalyan. Both in Gabbar Singh and Katamarayudu, the actress was seen making her presence felt in the traditional half saree-look.

As she looks much traditional and attractive in that look, Vakeel Saab team is said to have asked her to wear the same look for their movie too. Meanwhile, Shruti would start to shoot her part of the film once Pawan Kalyan joins the shoot. She will be seen as Pawan’s wife in the flashback episodes of the film if the initial reports are anything to go by.