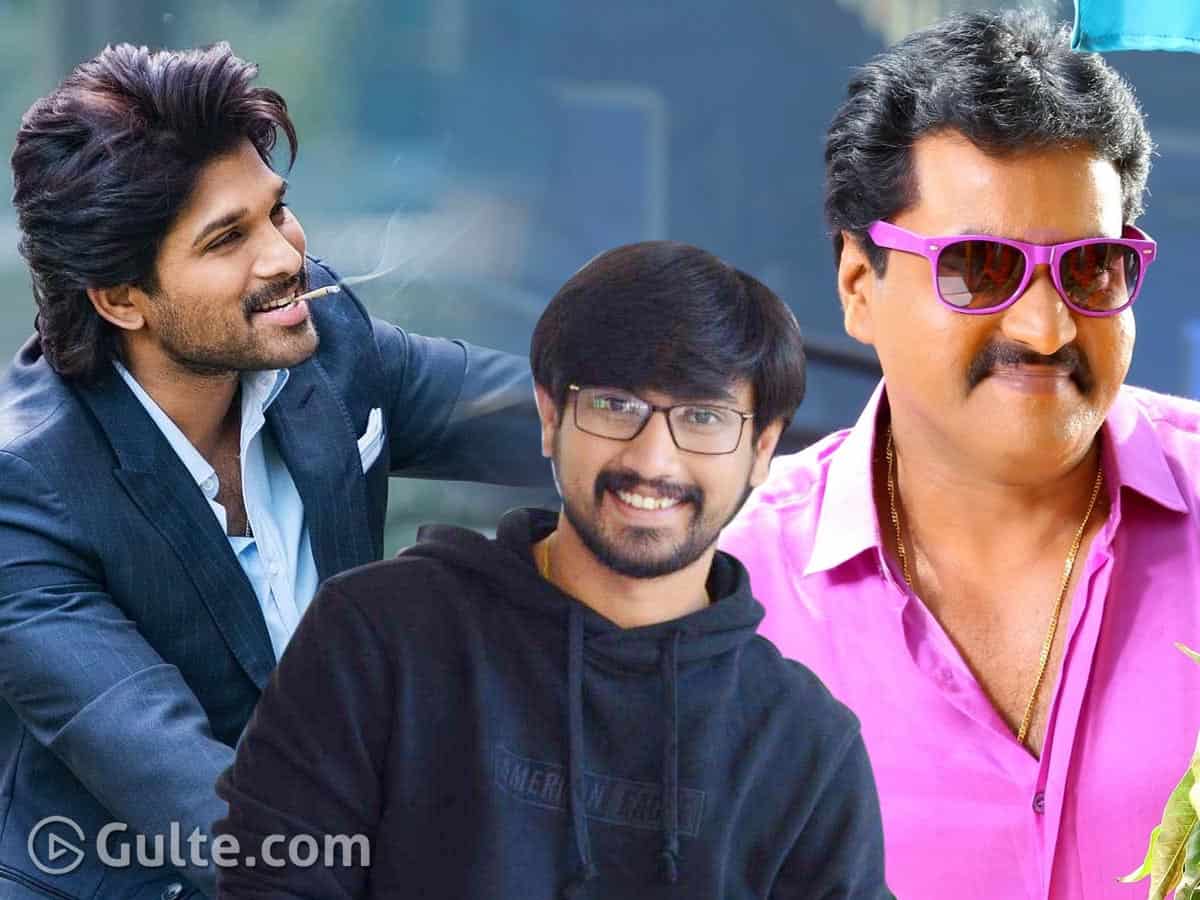 Raj Tarun is one of those actors who utilized the short film background to succeed in mainstream Telugu cinema. Raj Tarun wanted to become a director, but destiny made him an actor. For Uyyala Jampala, Raj Tarun joined as an Assistant Director, but at the last minute, the makers got him on board as the lead hero. The film became a big hit, and eventually, he was flooded with a lot of offers. Then came the hits Cinema Chupistha Mava and Kumari 21 F.

Raj Tarun gradually became busy in the films, but he did not leave his dream to turn a director back of the mind. Several times, Raj Tarun openly expressed his wish to direct star heroes in Telugu. Raj Tarun once again opened up on his direction plans during the promotions of his latest film Orey Bujjiga. Raj Tarun is undergoing a lean phase in an acting career. So, he wants to give a serious thought about making his debut as a director.

Raj Tarun recently told the media that he penned two scripts keeping Allu Arjun and Sunil in his mind. Raj Tarun is very close to Sunil, and the young hero wanted to direct him for a long time. He might most likely make his mind and come up with an announcement regarding the same next year.

On the other hand, Raj Tarun has given clarity that he was not approached for Geetha Govindam. However, he revealed that he had to let Shatamanam Bhavati go off his hands because of his busy schedules then. Raj Tarun also refused to be a part of Taxiwala.