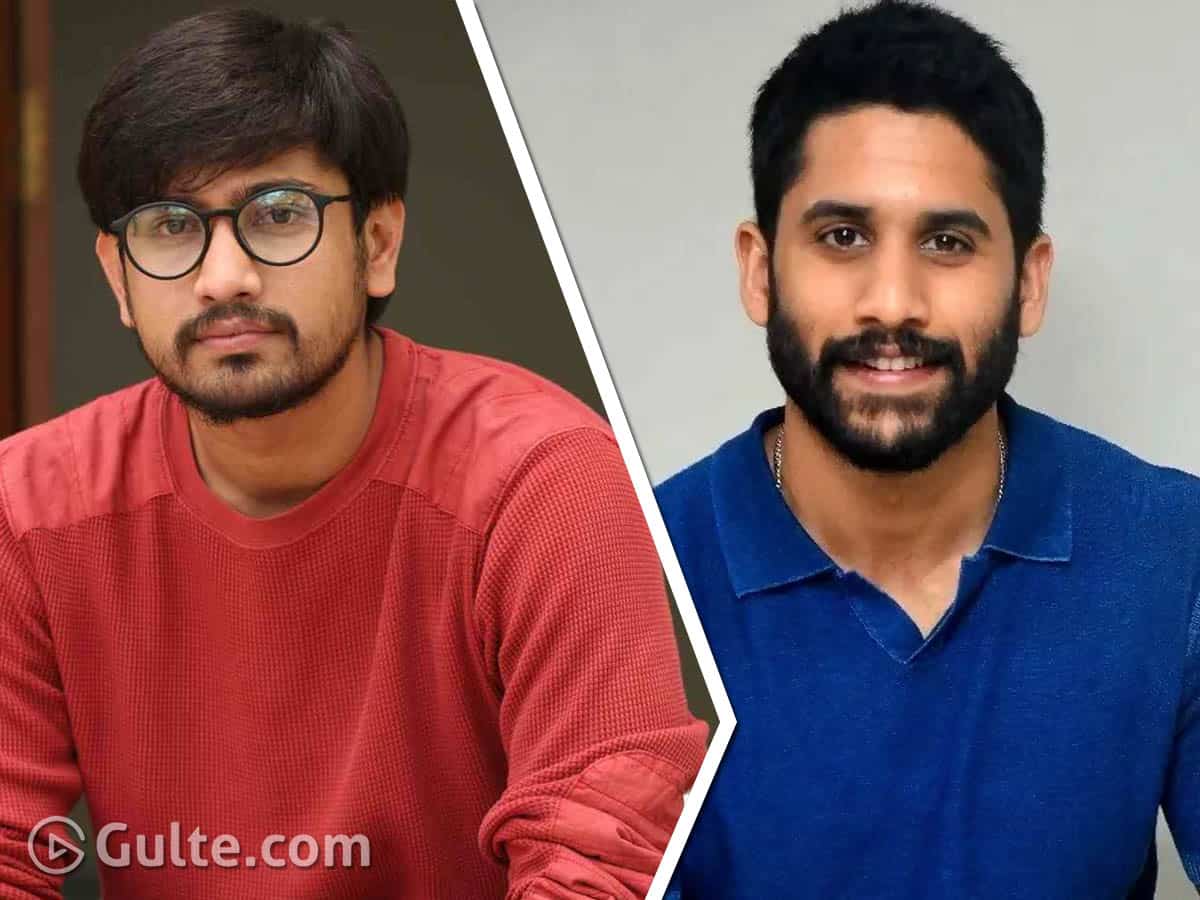 Naga Chaitanya is busy with the film Love Story currently. As soon as he wraps up the film, he will do a film with Indraganti and Vikram K Kumar. Considering his busy schedules, Naga Chaitanya might have postponed his production plans. We may get clarity on the same by the end of the year.