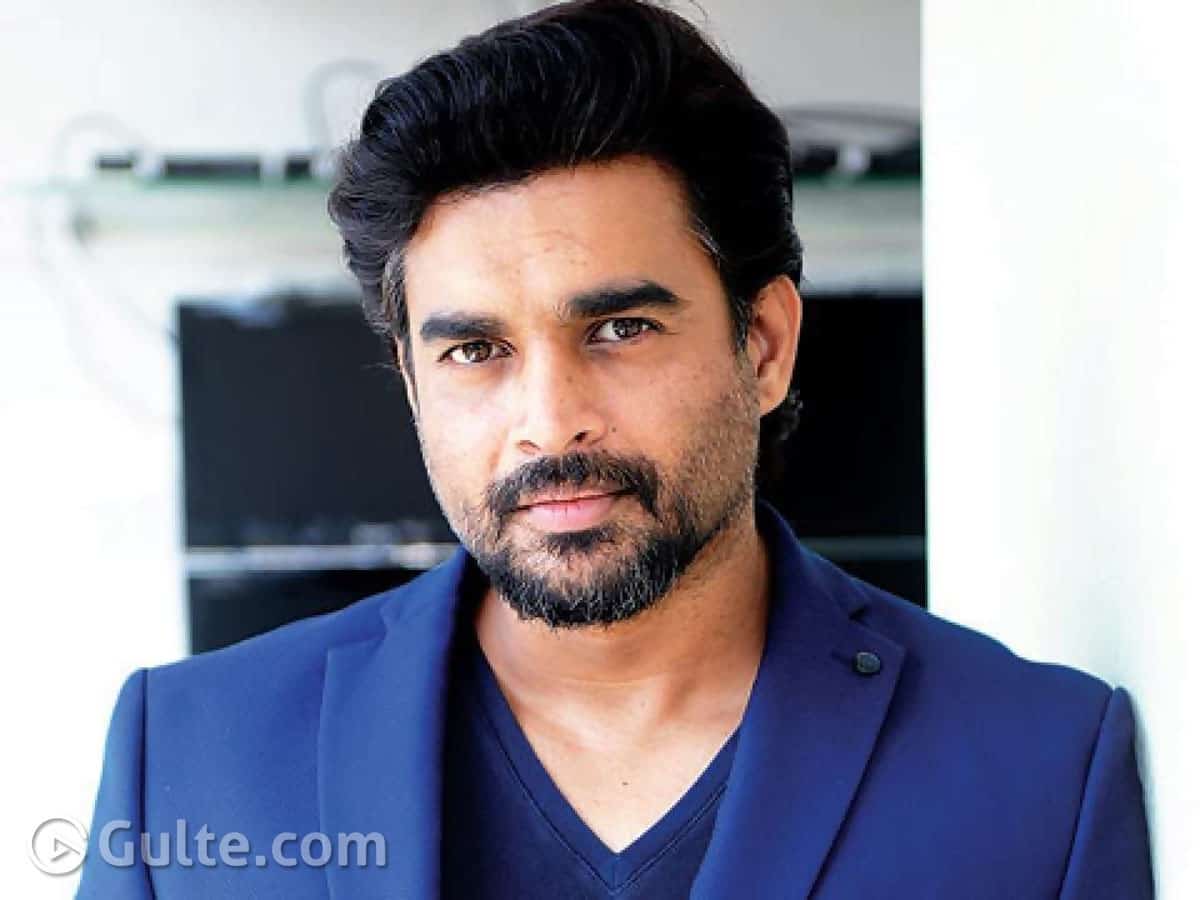 Nishabdham is the latest Telugu film that is currently streaming on Amazon Prime Video. Anushka Shetty played the lead role in the film, and the movie also featured Madhavan, Shalini Pandey, Anjali, Subba Raju, and others in pivotal roles. Nishabdham is the second straight Telugu film for Madhavan, where he played the character, Anthony. The film opened to a negative response from the audiences, and many audiences could not digest the fact that Madhavan was a psycho in the film. Although Madhavan did not do Telugu films aggressively, he still enjoys a good fan base in Telugu.

During a recent interaction with fans on Twitter, Madhavan opened up that he tried his best for the film, and the success is never in his hands. A fan asked Madhavan for his perspective of signing the movie as the film appears to be a blunder for many.

“How did you commit to Nishabdham movie? Did you like the story, or it was just something you wanted to do? We see the movie to be a blunder. Would want to understand your perspective because you love what you do.” asked a fan, and Madhavan promptly replied to him. Madhavan wrote, “Well, you win some. You lose some .. what can I say.. we try to do our very best.”

Madhavan also gave clarity that he signed another film in Telugu now, and it will be a positive character. Madhavan made his Telugu debut with the film Savyasachi in which he played the villain. The actor is now gearing up for his directorial debut Rocketry, which releases in multiple languages soon.