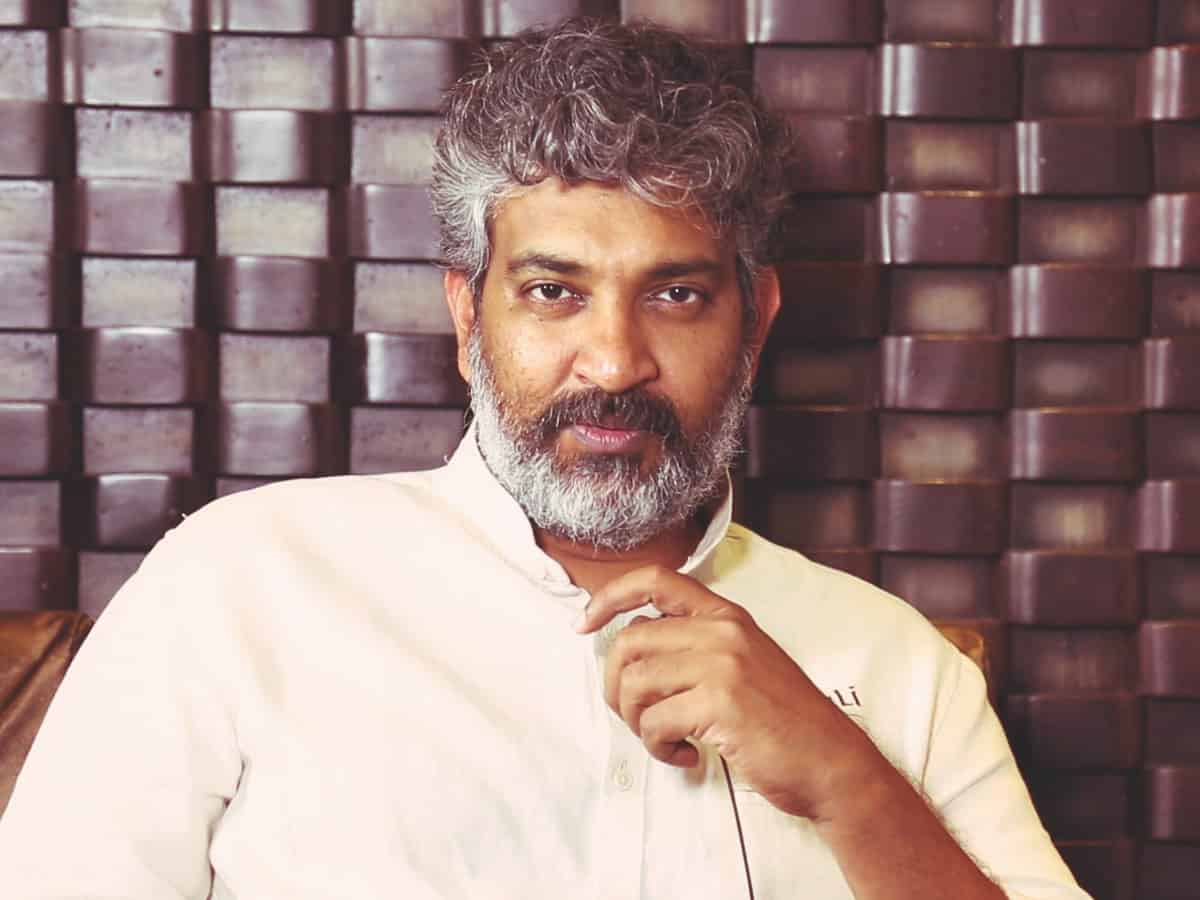 Reports are coming out that Rajamouli has now decided to not talk about his future projects in any interview until #RRR hits the marquee.

Star director SS Rajamouli is one person who also works on the marketing and sales of a movie rather just limiting himself to creative processes of crafting a film. For that reason, he undertakes everything from timing the release of a teaser to carving interesting promotional plans to promote his films.

However, during his recent ‘quarantine’ interviews with various Telugu channels, the maker has not only clarified things about #RRR and spoke about other stuff, but also stated that technically his next film is with Mahesh Babu. And right now, Team #RRR including Rajamouli are said to be feeling that this revelation gave rise to unwanted discussions now.

Though Rajamouli clarified that they haven’t thought about the story yet, there is a new rumour every single day that the director has prepared a particular role for the star hero. And that’s also like grabbing Rajamouli and his focus from #RRR, a big budgeted film that has to complete and release, such that its vast budget would be recovered. So, the star film maker decided to keep silent for sometime.