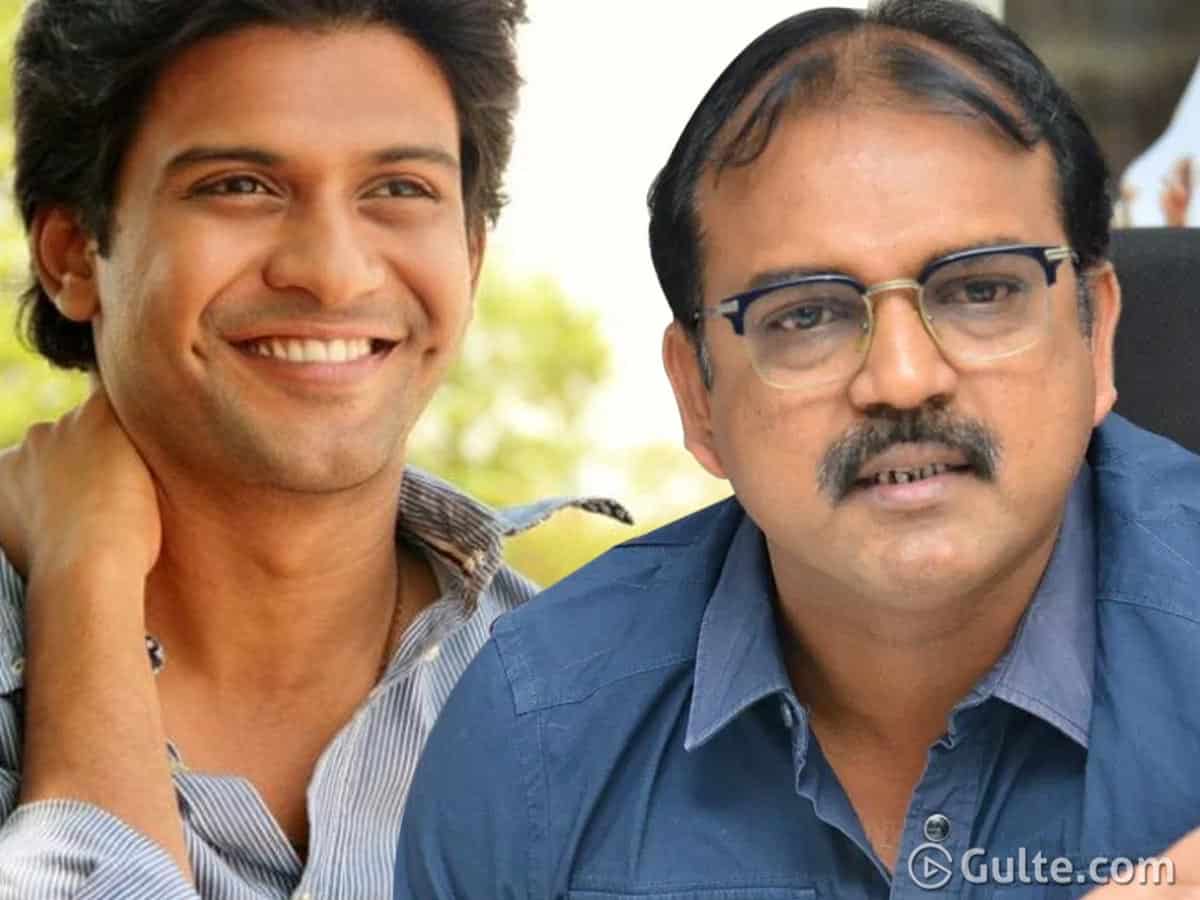 Ace director Koratala Siva has inked a deal with Amazon Prime to do a web series. However, Siva is not going to direct this web series. Besides providing script, Siva is also producing the web series on his production banner. Siva’s assistant is going to helm the web series.

This series will have young hero Naveen Polishetty, of Agent Sai Srinivasa Athreya fame, in the lead role. Apparently, Naveen is pretty impressed with the story and has given his consent to be part of this web series. After doing Chhichhore in Hindi alongside Sushant Singh Rajput, Naveen is waiting for the release of Jathi Ratnalu.

Siva is now joining the legion of director Sukumar who has provided scripts to his assistants for their launch and produced films on his banner. However, Siva is the first among the top league of directors to enter into web platform.