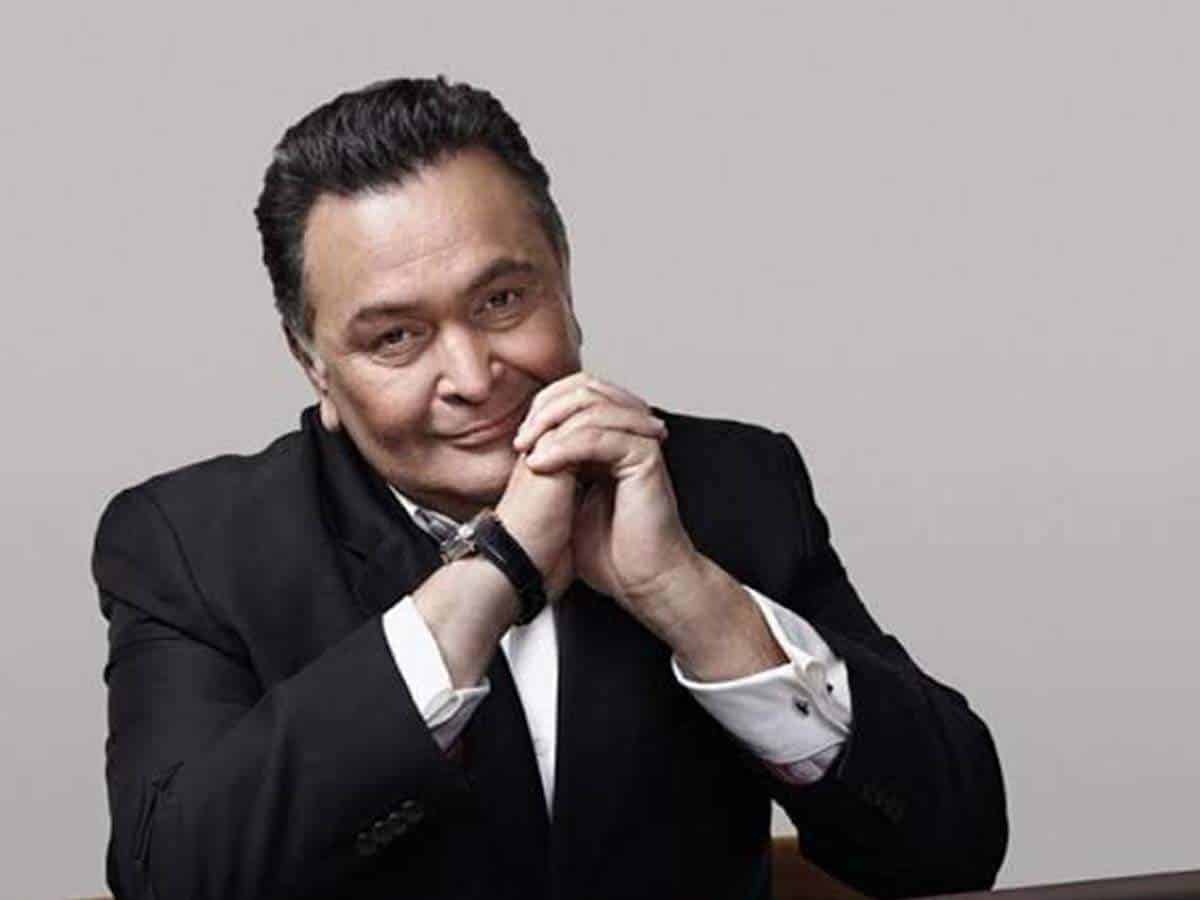 Hours after Irrfan Khan passed away, another Bollywood actor too breathed his last and he is Rishi Kapoor. The 67 years old was admitted in HN Reliance Foundation Hospital in Mumbai last night and this morning he was declared dead.

Rishi Kapoor was diagnosed with cancer in 2018 and for more than a year he underwent treatment in New York. He returned to India in September 2019 and since then he was not keeping good health. In the last two months, Rishi Kapoor’s health kept deteriorating and finally he had to succumb to death.

Rishi is second son of Raj Kapoor and made his debut as hero in 1973 with the film ‘Bobby.’ He was last seen in Emraan Hashmi’s ‘The Body.’