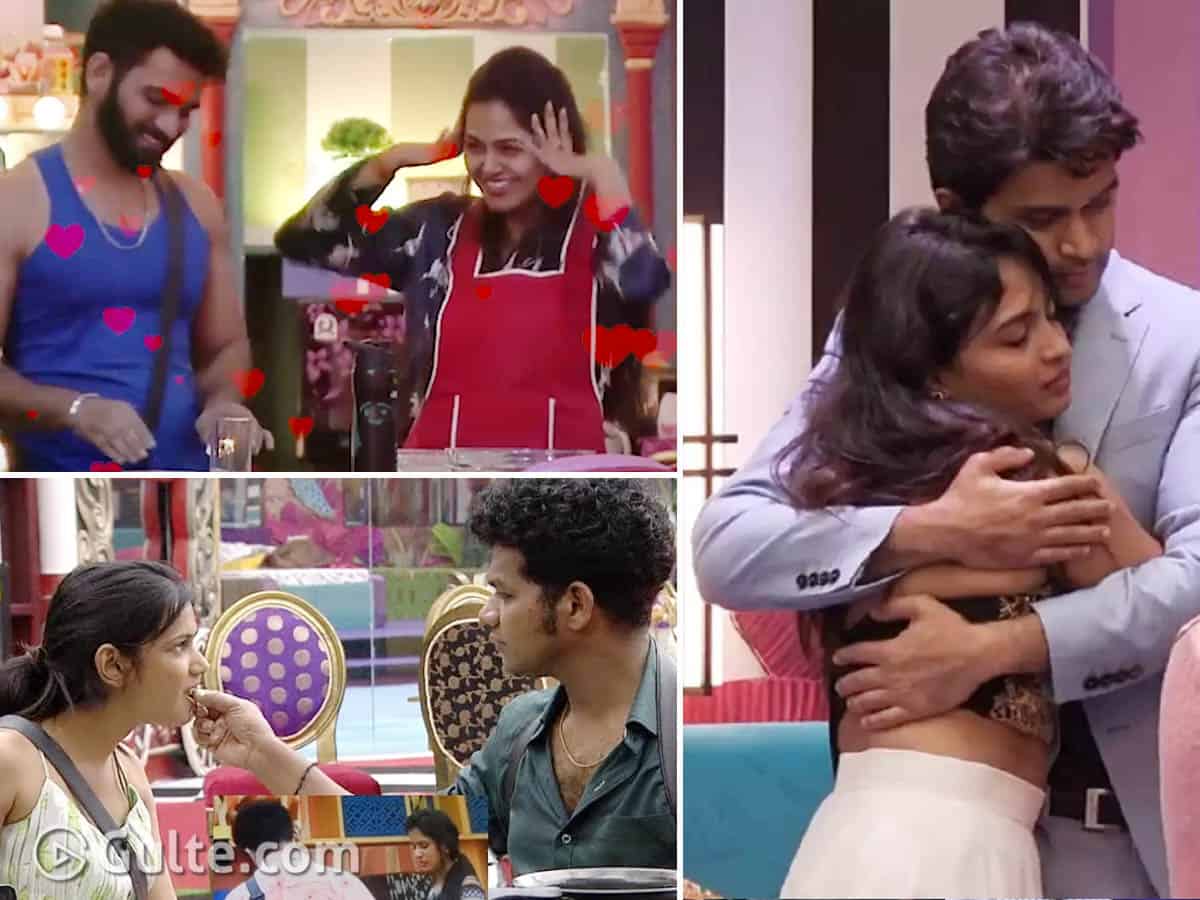 Bigg Boss Telugu is one of the popular entertaining reality shows in the country. From time to time, the viewership of the TV show is growing steadily. Nagarjuna Akkineni is the host of the TV show. For the fourth season, most of the contestants are not-so-popular. Still, the TV show is managing to create big TRP numbers. The show is into the sixth week now, and the audiences can connect with one or the other contestant in the house. There are 13 contestants in the Bigg Boss house, and there are 3 pairs in the house that are gaining maximum screen time.

Akhil & Monal
During the first two weeks, Monal was very close to Abhijeet, but she talked to Akhil as well. However, the dynamics changed, and Monal became very close to Akhil. The entire house knows a fact that Akhil and Monal are happy with each other’s company. Monal clearly told in one of the episodes that she developed an emotional conversation in the house with Akhil. Akhil is also concerned about Monal from time to time, but he does not publicly display his affection. Nagarjuna also cracks jokes about their relationship. The couple is getting a decent amount of screen time, almost in all episodes.

Abhijeet & Harika
After parting ways with Monal, Abhijeet is hanging out more with Harika in the Bigg Boss house. From day one, Abhijeet got along well with Harika, and they became excellent friends in a short time. Both even discussed partying once they step out of the Bigg Boss house. Abhijeet and Harika’s relationship is different from the one existing between Akhil and Monal. Abhijeet plays the game so well that he does not bring relationships between the tasks we have seen during the BB Hotel task. Even though Abhijeet and Harika had differences during that particular task, they hugged one another and returned to normalcy once the task came to an end.

Avinash & Ariyana
Avinash and Ariyana couple is entertaining in the Bigg Boss house. The couple seems to be a slow poison. Initially, not much screen time was given to the couple, but a strong bond developed between them as the days passed. From the last two weeks, we can see both Avinash and Ariyana encouraging each other. If their bond continues to be the same, we can expect to see more of them on the TV.

Apart from these 3 pairs, the rest of the inmates aren’t leaving any great mark on the audiences.