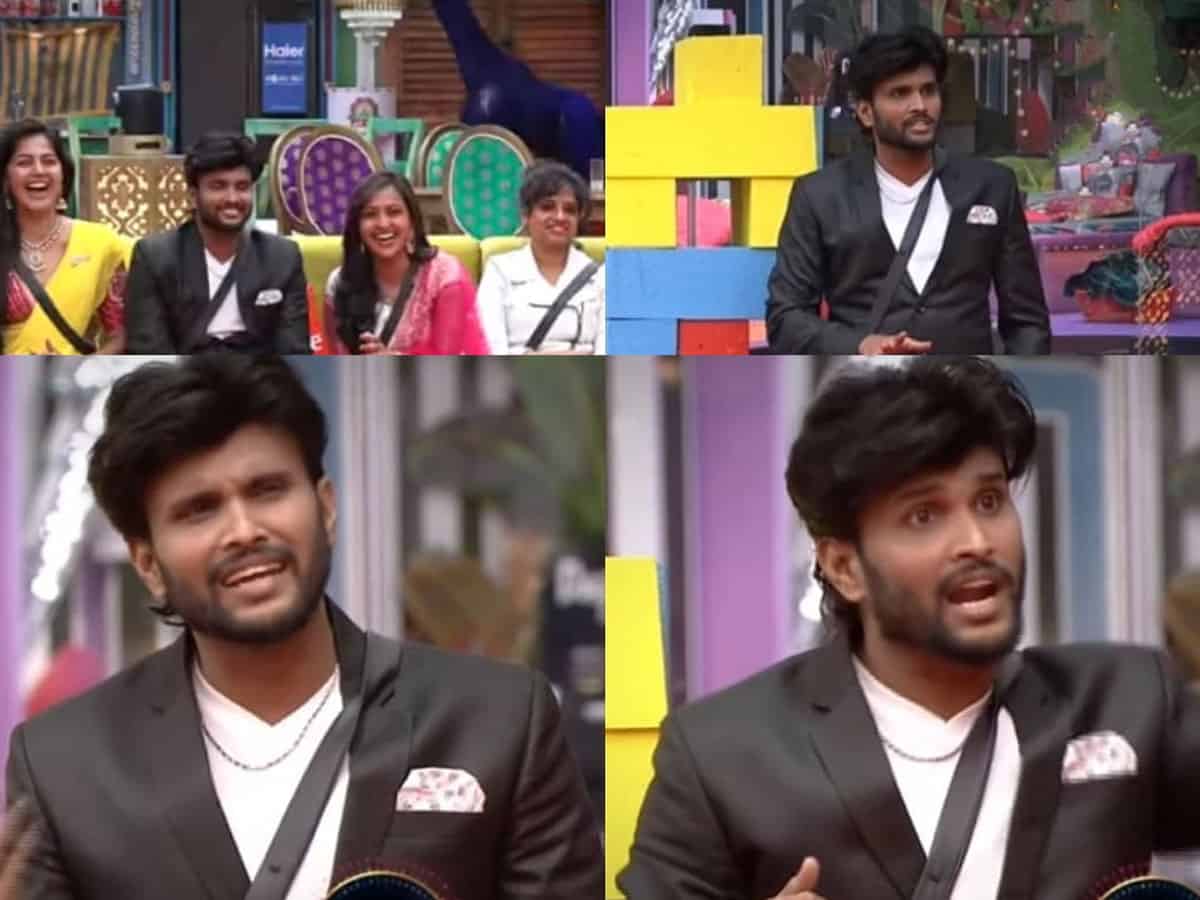 Bigg Boss season 4 is going to send the wild card entry Kumar Sai this weeks, as per the sources. There are strong reports that Kumar Sai has been eliminated and will be revealed by the host Nagarjuna on stage tomorrow.

Kumar Sai is being nominated almost every week and his performance in the house has got no better off late. While the strong contestants are trying to get stronger with their physical tasks and entertainment, Kumar Sai is clearly lagging behind. It appears Kumar Sai could get the least number of votes among the housemates nominated this week.

It looks like the wild cards are not gaining any edge other than entering the house with knowledge on each contestant. Swathi Deekshit could not survive for longer and now, it is Kumar Sai. Another wild card entry, Avinash, on the other side is getting more screen space with his spontaneity and healthy fun.

So, after Karate Kalyani, Surya Kiran, Swathi Deekshit, Jordar Sujatha, and Devi Nagavalli, the sixth elimination is going to be Kumar Sai. Gangavva walked out of the house on her own.

In the sixth week, there are 9 members in the nominations. The nominations are Divi, Ariyana, Noel, Harika, Abhijeet and Lasya. House captain Sohel saved Mehboob with the special power.